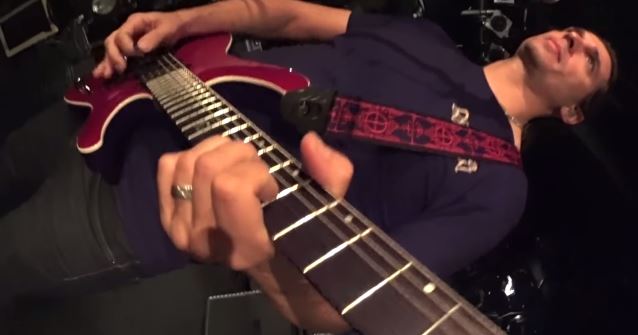 Part two of a video recap of ANGRA's recent Japanese tour can be seen below.