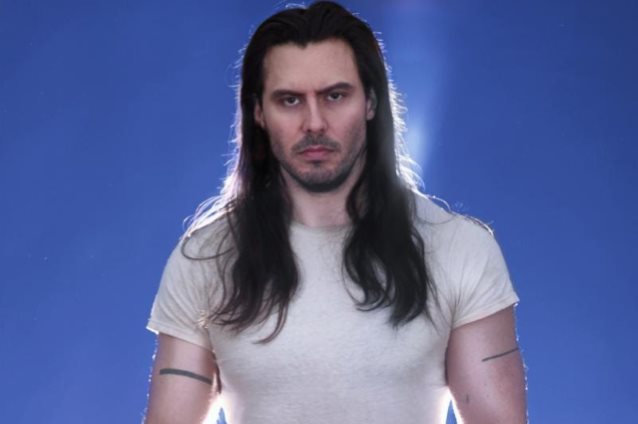 Party god Andrew W.K. will release his first new full-length album in over a decade on March 2, 2018 via Sony Music worldwide. According to a press release, the LP "showcases Andrew's signature style of blasting triumphant rock music with an ever more epic expanses of energizing emotional ecstasy."

"I'm going for the sound of pure, unadulterated power; every emotion, every thought, every experience, every sensation, every fear, every joy, every clarity, every confusion, every up, every down... all extruded and concentrated into one thick syrup of super life-force feeling, and then psychically amplified by the celebratory spirit of glorious partying," explans Andrew.

This week, Andrew W.K. officially began his first full-band concert outing in five years with "The Party Never Dies Tour". Starting September 18 in Minneapolis, Andrew brings his party-centric positivity across America, with additional shows added due to high demand in San Francisco and Boston as well as a new Chicago headlining show (following the success of the stage-closing Riot Fest performance). The previously announced U.K. tour dates are now moving from November to April 2018. All tickets bought for the November tour will still be honored at the new dates, or can be refunded at the point of purchase.

A one-man music machine possessed by a single-minded, monomaniacal focus on euphoric joy, Andrew lives to spread a singular message: that to party is to exist, and to exist is to party. Andrew continues to passionately deliver his extremely high-energy brand of uplifting entertainment, with a unrelenting commitment to continuing the mission he first embarked upon in 2001, with the release of his debut single and signature tune "Party Hard", and has never swerved from since. Despite taking on a dizzying array of additional roles that took him into virgin territory for a rock 'n' roll musician (ie: advice columnist for the Village Voice and Vice, host of a Cartoon Network kid's game show, lecturer at Yale, Harvard, Carnegie Mellon and the U.K.'s Oxford University), Andrew has always remained true to his positive-partying cause. It's safe to say, Andrew's hard-partying spirit is showing no signs of softening. 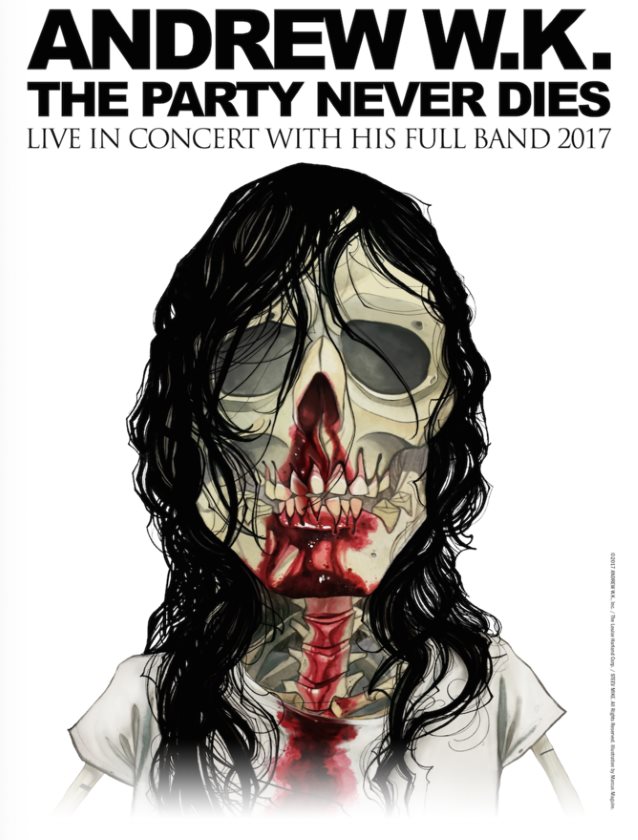