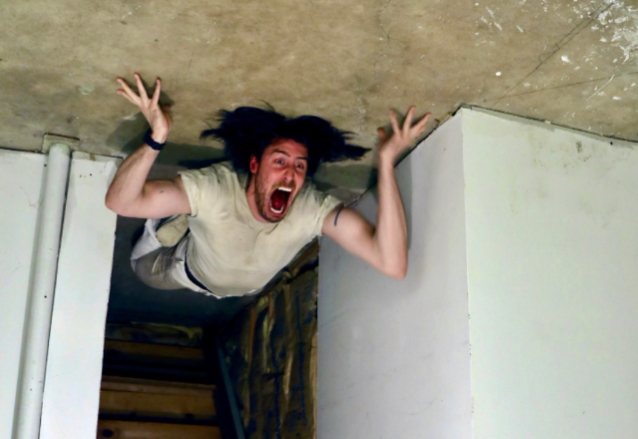 At the beginning of February 2021, Napalm Records and the inimitable God of partying Andrew W.K., announced the impending release of a massive new single, "Babalon", and today, the track is officially released and available worldwide in both physical and digital formats, with an accompanying music video.

On "Babalon", Andrew W.K.'s path of partying takes a sharp left-hand turn, making for a triumphant and explosive new showcase for his prowess as a multi-instrumentalist. Swinging drums and a sinister guitar riff open the song's heavenly gates, veering into organ-driven, hermetical verses. This enormous sonic conquest descends like an angel, lowered by W.K.'s rich and dynamic vocal delivery that at last builds up to a spine-tingling climax — leaving Andrew's partiers clamoring for more.

When asked to comment on the "Babalon" music video, the project’s conceptual director, Michael R.C., offered the following: "With 'Babalon', we wanted the audience to slink back down Andrew's tower and storm the gateway to the city of pyramids with him, or someone who looks like him. We had all been working really hard to lay thee gagging monster down, so it would dwell forever in the chasm of frivolous forming. All these images come from there, from where it's going. That's where we put Andrew."

Andrew W.K. got his start in southeastern Michigan, before moving to New York City and officially launching in 1999. Now, entering the new decade having already conquered the worlds of music, television, radio, and motivational speaking (even receiving the American Association of Suicidology's "Person" Of The Year Award in 2018), the inimitable God Of Partying is more determined than ever to reach euphoric levels of positive perfection. Having released five larger-than-life albums, including the revered chart-topping full-length debut "I Get Wet" (2001), Andrew W.K. is hard at work (for two years and counting) on crafting an LP of brand new music, guaranteed to pressurize the power of partying into diamond levels of hardness. 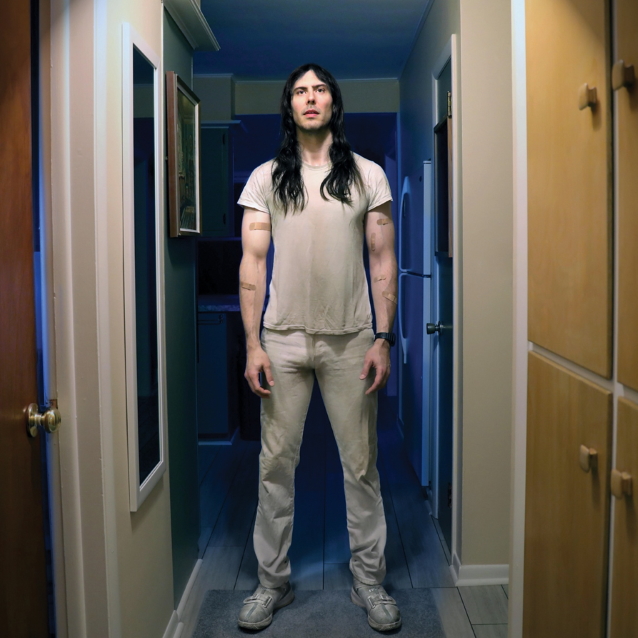