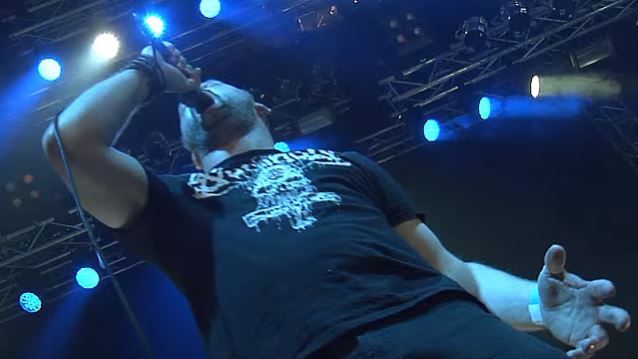 ANAAL NATHRAKH was created for one purpose — to be the soundtrack for Armageddon, the audial essence of evil, hatred and violence, the true spirit of necro taken to its musical extremes. Since 1999, they have gained a reputation for embodying precisely these things — and now, with their new album, "The Whole Of The Law", ANAAL NATHRAKH has reached the very height of their twisted powers.

Due out October 28 via Metal Blade Records, "The Whole Of The Law" marries all of the two-piece's trademark ferocity and against-all-reason-catchiness with a reinvigorated sense of focus and insane hatred.

For a first preview of the album, the new single, "Depravity Favours the Bold", can be streamed below.

"The Whole Of The Law" is available for pre-order at metalblade.com/anaalnathrakh in the following formats:

Uniquely hallmarked by breathtaking musical intensity, inventiveness and breadth, married with mercurial, misanthropic and sharp intelligence, ANAAL NATHRAKH's sound is imbued with a palpable sense of menace that is virtually unmatched in metal.

"The Whole of the Law" is described in a press release as "a sandblasting assault similar to the experience of a demented ocular surgeon operating on one's head while riding a rollercoaster through hell. Simultaneously fresh and their most mature creation to date, 'The Whole Of The Law' will surely earn accolades from fans and media alike, once again."

"The Whole of the Law" track listing! 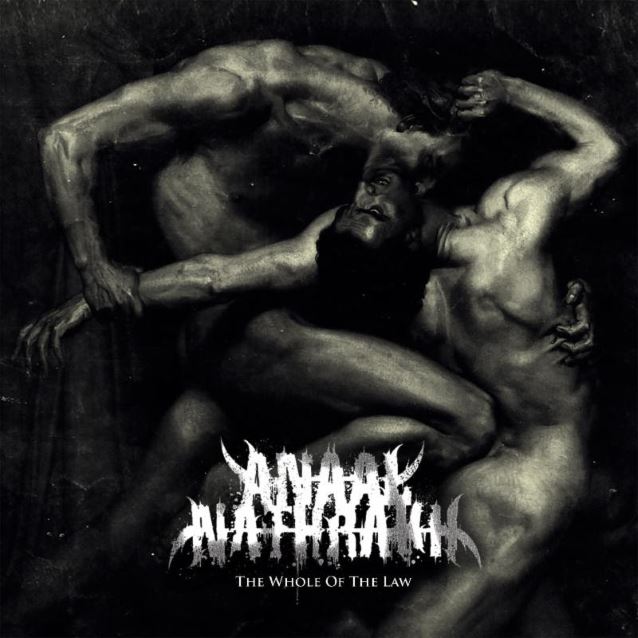