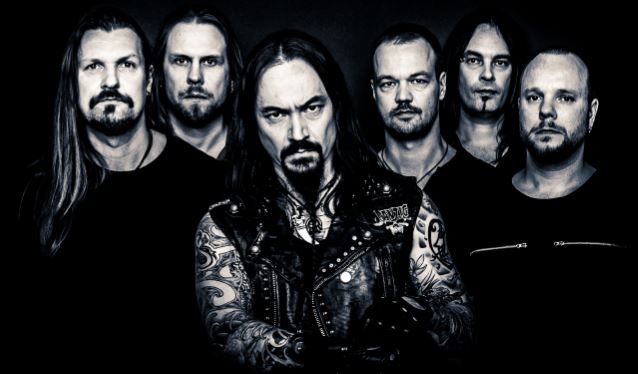 Finnish masters of melancholic metal AMORPHIS will release their new album, "Under The Red Cloud", on September 4 via Nuclear Blast.