The European branch of Nuclear Blast Records has released an expanded reissue of AMORPHIS' 2003 album "Far From The Sun". The new release contains the five bonus tracks that had previously only been available on the U.S. edition of the album, including an acoustic version of the title track, as well as the video clip for "Evil Inside".

For the first time ever, the album is now also available on vinyl. The double LP — one disc in red vinyl, the other in black — comes in a deluxe gatefold sleeve. 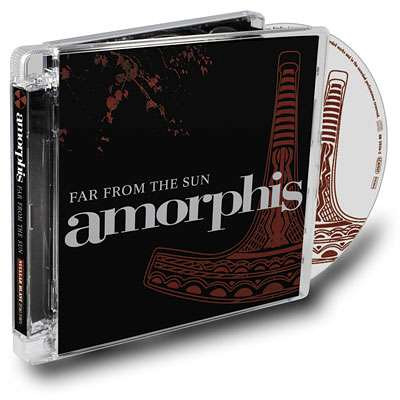