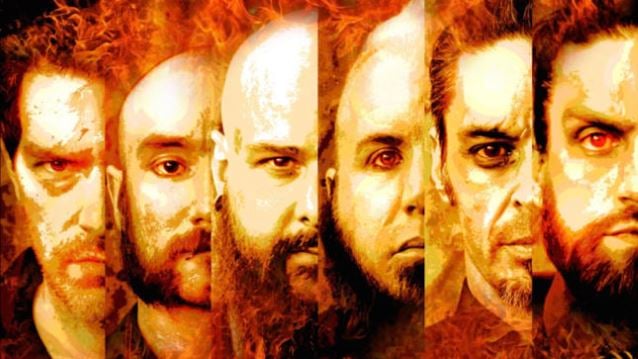 Audio samples of all the tracks that are set to appear on "Tango Umbrella", the fourth album from the Minneapolis, Minnesota hard rock/industrial metal outfit AMERICAN HEAD CHARGE, can be streamed in the YouTUbe clip below. The CD will be released on March 25 via Napalm Records. The cover artwork was created by Sam Shearon. 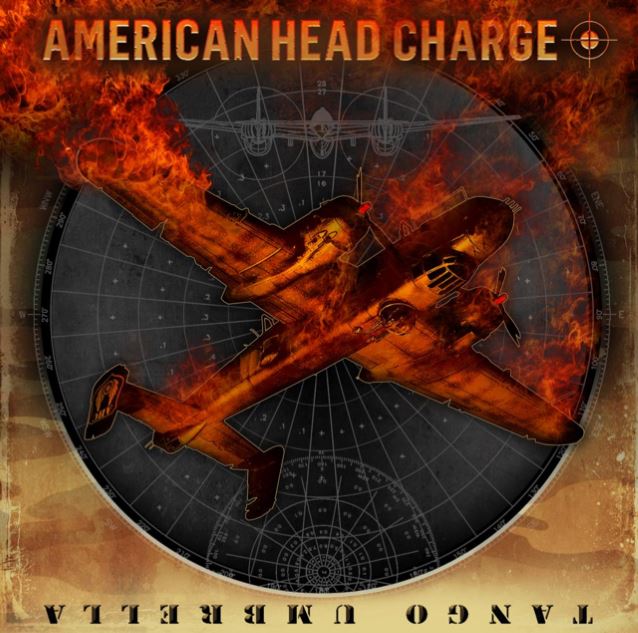