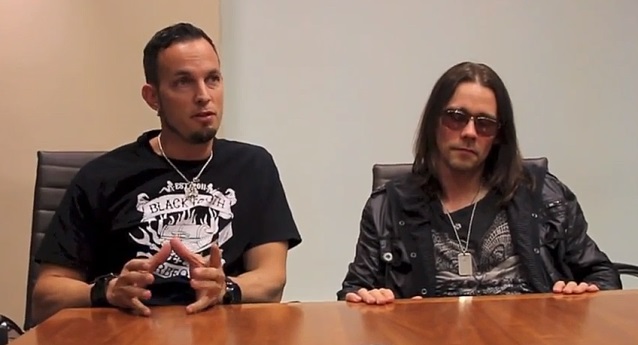 Meltdown of Detroit, Michigan's WRIF 101.1 FM radio station recently conducted an interview with Mark Tremonti and Myles Kennedy of ALTER BRIDGE. You can now listen to the chat using the audio player below.