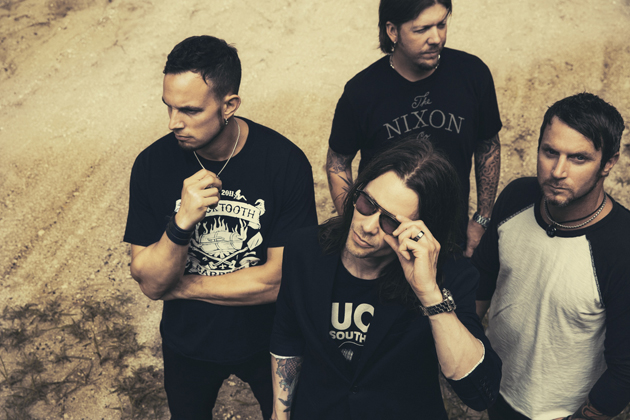 ALTER BRIDGE members Myles Kennedy (vocals, guitar) and Mark Tremonti (guitar) were recently interviewed on the "Classic Rock" magazine radio show on TeamRock Radio. You can now listen to the chat using the SoundCloud widget below.

ALTER BRIDGE's long-awaited fourth album, "Fortress", will be released on October 8 via EMI Label Services. From the opening acoustic guitar work on "Cry Of Achilles" to the closing riff of the epic title track, it is clear ALTER BRIDGE are back to reclaim their place as one of hard rock's standout acts. The album was helmed by longtime ALTER BRIDGE producer Michael "Elvis" Baskette, known for his work with FALLING IN REVERSE, STORY OF THE YEAR and INCUBUS, to name a few.

The debut single, "Addicted To Pain", is currently impacting radio and is looking to continue the chart-topping success ALTER BRIDGE has come to know around the world. The track has already received adds at WIIL in Chicago, WRTT in Philadelphia, WJJO in Madison and on SiriusXM's Octane channel. The band released a visualizer video on YouTube on August 7 so fans could hear the new single and that has been viewed nearly 300,000 times to date.

The official video for "Addicted To Pain" is being shot by award-winning director Dan Catullo and will be released worldwide in September. 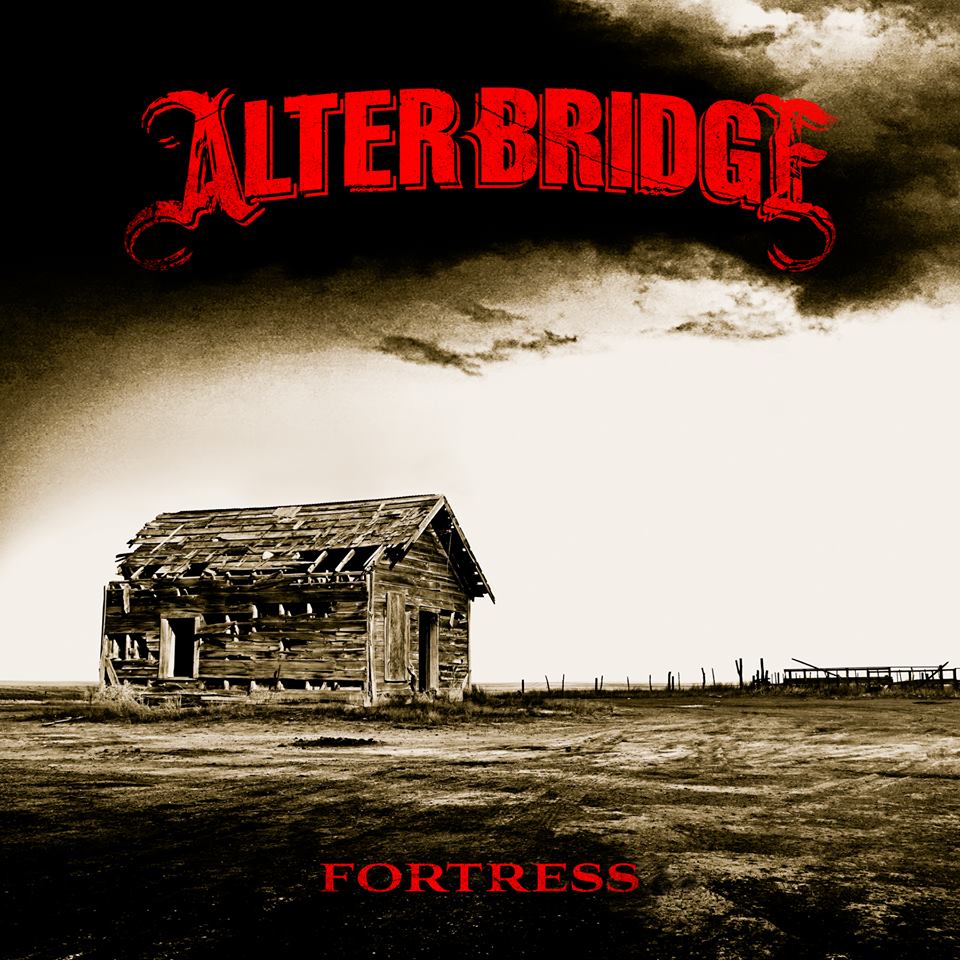