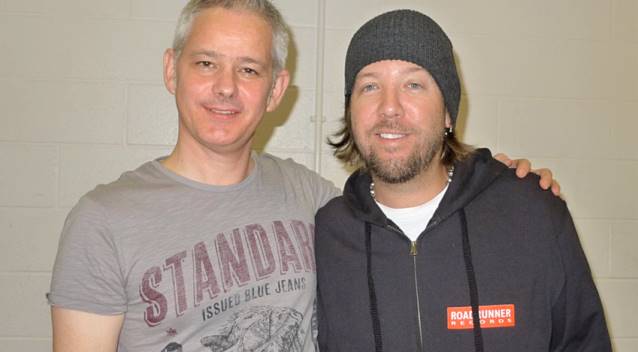 Mick Burgess of Metal Express Radio conducted an interview with drummer Scott Phillips of American rockers ALTER BRIDGE before the band's October 22 concert in Manchester, England. You can now listen to the chat in the YouTube clip below.