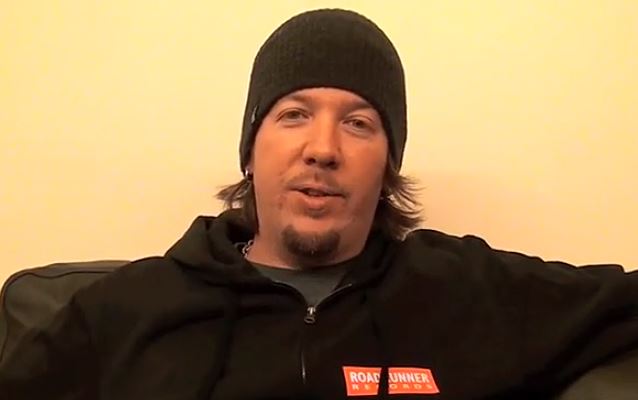 On October 24, RockNLive.org conducted an interview with drummer Scott Phillips of American rockers ALTER BRIDGE at Le Zenith in Paris, France. You can now watch the chat below.