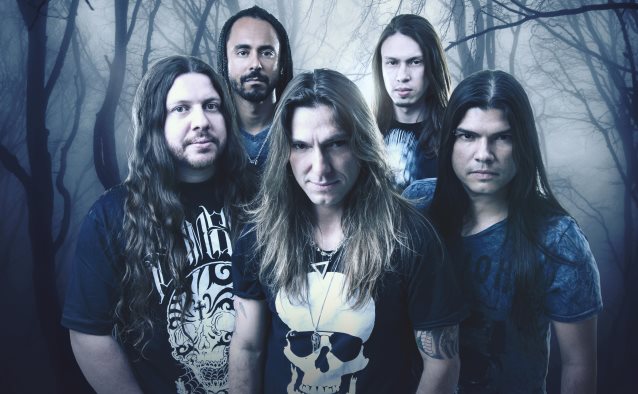 "Unfold", the fourth album from ALMAH — the Brazilian metal band led by former ANGRA singer Eduardo "Edu" Falaschi — will be released on November 25 in Europe and December 3 in North America via Scarlet Records. The CD was recorded in São Paulo, Brazil's Do It! Studio — the new facility established by Edu and Tito Falaschi — and was mixed by Damien Rainaud at Darth Mader Music in Los Angeles, California. The cover artwork for the effort was designed by Nathalia Suellen (LADY SYMPHONIA), an internationally recognized digital artist from Rio de Janeiro, Brazil who has previously worked with musicians, writers, publishing houses such as DARK MOOR, Random House, Penguin Group, Harper Collins, Simon & Schuster, McCann Erickson, Scholastic and Harry N. Abrams Books.

The song "Raise The Sun" can now be streamed using the SoundCloud widget below.

ALMAH's third studio album, "Motion", was released in Europe in October 2011 via AFM Records. The CD was recorded in May-June 2011 at Norcal Studios in São Paulo, Brazil and was mixed and mastered in July 2011 at Split Second Sound Studios in Amsterdam, Netherlands by Jochem Jacobs (TEXTURES). 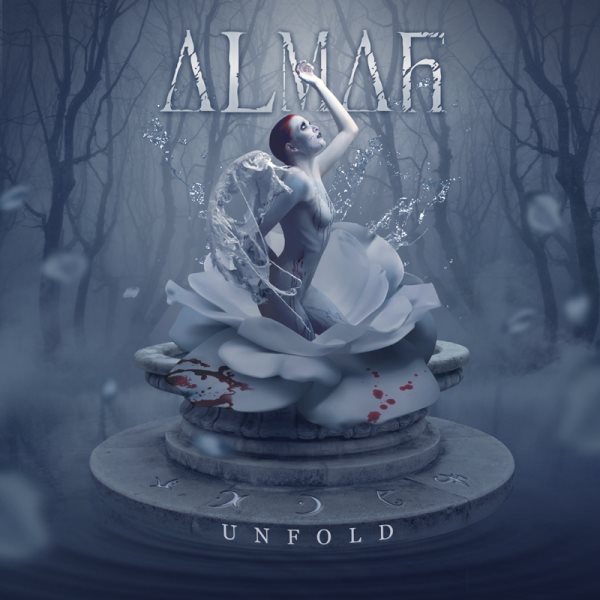