After an eight-year hiatus, ALL TIME HIGHS — the band featuring featuring singer Mark Osegueda of DEATH ANGEL — will reunite for a hometown concert on November 22 at Benders in San Francisco, California.

ALL TIME HIGHS was a local rock and roll favorite that packed all the houses in San Francisco. They had a two-year run, released two EPs and toured extensively.

As the years have gone by, more and more people have caught wind of ALL TIME HIGHS and have been asking for shows. The band has decided to do a one-off gig to make everyone happy. 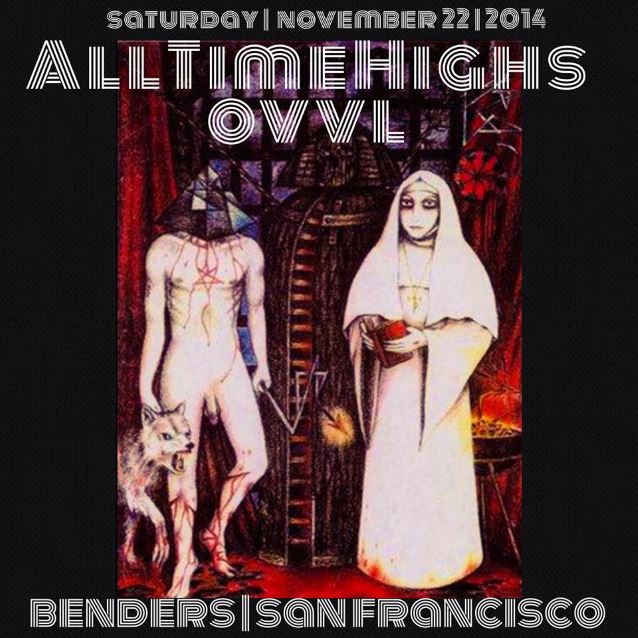