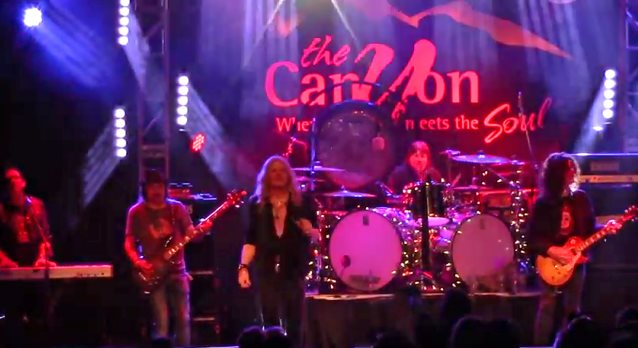 Fan-filmed video footage of the concert can be seen below (courtesy of California Rock News).

Yesterday marked the 35th anniversary of the passing of Randy Rhoads in a tragic plane accident while on tour with Ozzy Osbourne and the BLIZZARD OF OZZ band.

The house band ("The Madmen") 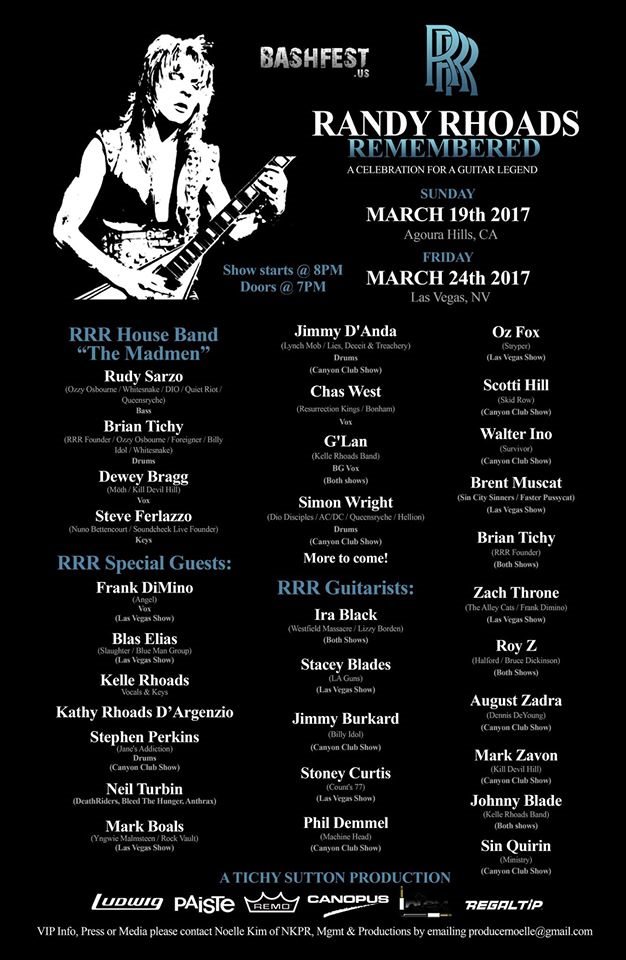