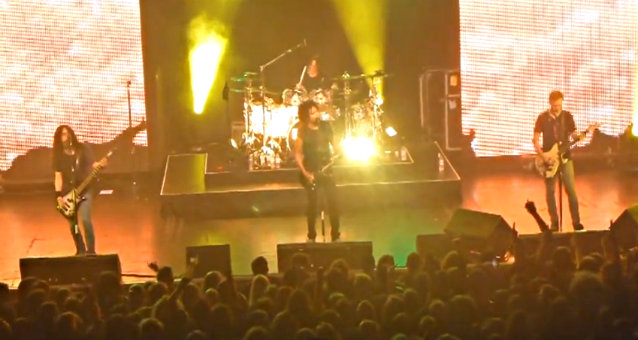 Quality fan-filmed video footage of ALICE IN CHAINS November 13 performance in Biringham, England can be seen below.