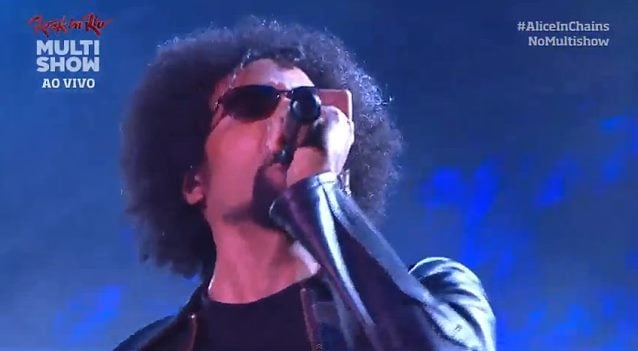 Professionally filmed video footage of ALICE IN CHAINS' September 19 performance at the Rock In Rio festival in Rio De Janeiro, Brazil can be seen below.