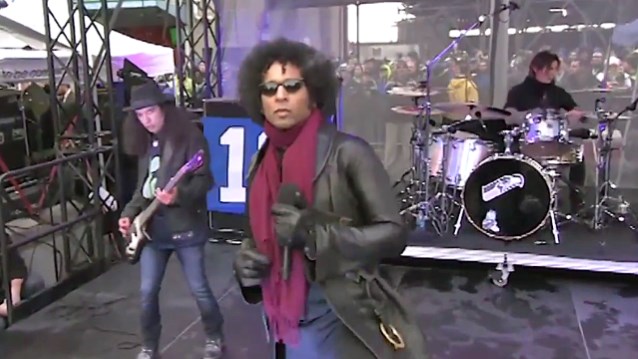 ALICE IN CHAINS played two songs at halftime during this past Sunday's (January 18) NFC Championship Game between the Green Bay Packers and the Seattle Seahawks. Check out professionally filmed video footage of the "Man In The Box" and "Would?" performances at Seahawks.com.