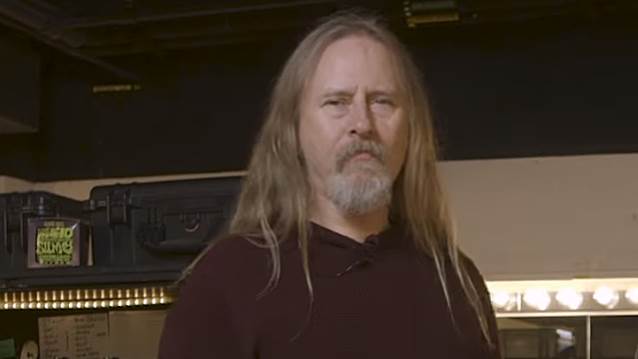 The "Setting Sun" visualizer can be seen below.

This deluxe hardcover collects issues #1-6 of the "Dark Nights: Metal" monthly series and is written and drawn by the best-selling creative team of writer Scott Snyder and artist Greg Capullo. Batman has uncovered an ancient and evil mystery... One that could destroy the very fabric of the DC Universe! A Dark Multiverse has been revealed, full of devastating threats and vile creatures that have been loosed upon the DCU, with only The World's Greatest Super-Heroes rising to the challenge of defending it!

Cantrell's "Setting Sun" is the fifth release in this series of tracks.

Cantrell and ALICE IN CHAINS are gearing up for the August 24 release of "Rainier Fog", their first new album in five years.