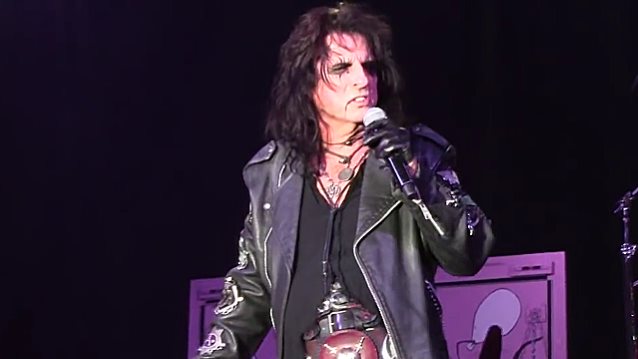 earMUSIC has set a July 28 release date for Alice Cooper's new album, titled "Paranormal". It will be made available on 2CD digipak, 2LP, limited-edition box set and on digital formats — and will come with a special mini-album.

During an appearance on last Friday's (May 5) episode of the SiriusXM radio show "Trunk Nation", Cooper said producer Bob Ezrin was responsible for getting Mullen Jr. involved in the sessions.