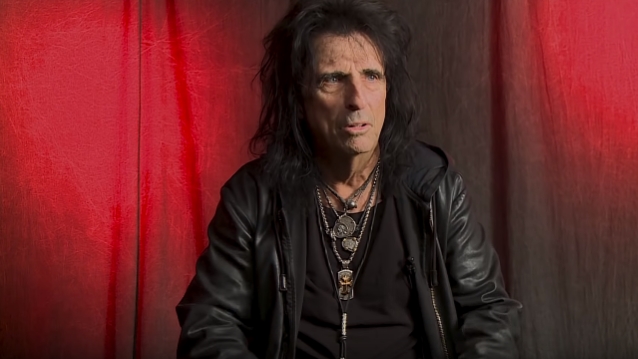 It was a "paranormal" occurrence as Alice Cooper's image showed up mysteriously on the NASDAQ video screen in Times Square this week — just as more than a hundred world leaders converge on New York City at the United Nations.

Last month, Cooper released the live album "A Paranormal Evening At The Olympia Paris". The legendary rocker is continuing to tour in support of his most recent album, 2017's "Paranormal". The current leg of the trek runs through October, ending just in time for Cooper to celebrate Halloween. 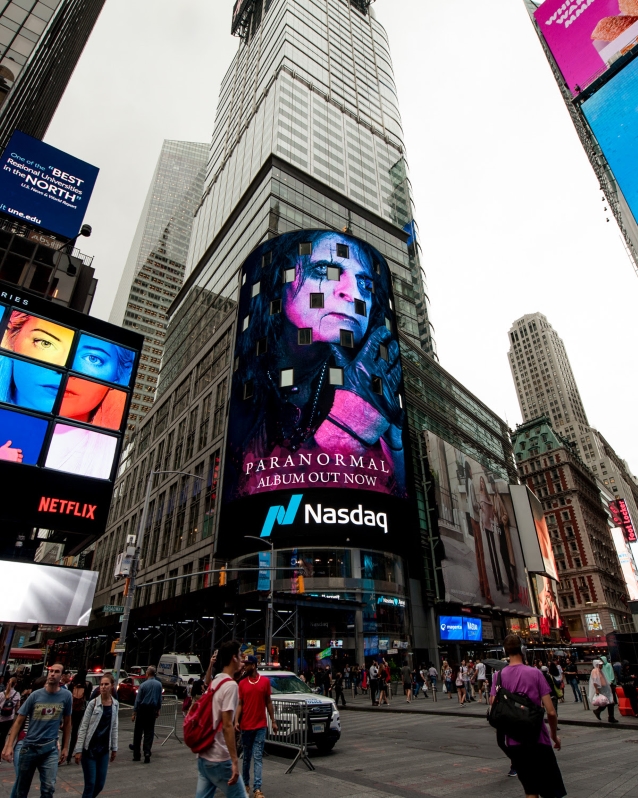