Alice Cooper has released a lyric video for "Detroit City 2020", the opening song of his new "Breadcrumbs" EP, which will be released on September 13 via earMUSIC. Check it out below.

The "Breadcrumbs" EP is Alice Cooper's tribute to the garage rock heroes from his former hometown, Detroit. The EP features six brand new recordings and is available on digital and as limited and numbered 10-inch vinyl — with only 20,000 copies worldwide — sold at very special price.

The EP includes covers of Bob Seger's 1966 single "East Side Story", MC5's "Sister Anne", Suzi Quatro's "Your Mamma Won't Like Me" and MITCH RYDER AND THE DETROIT WHEELS' "Devil With A Blue Dress". 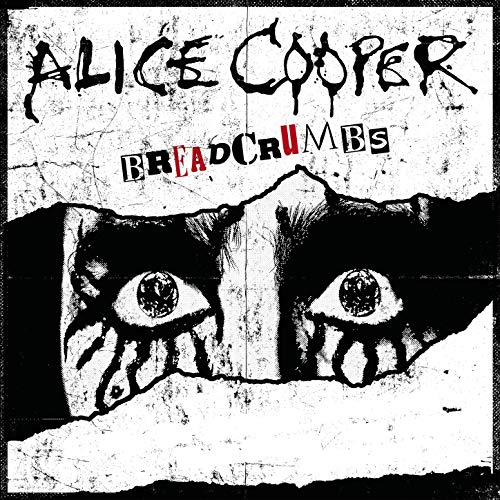