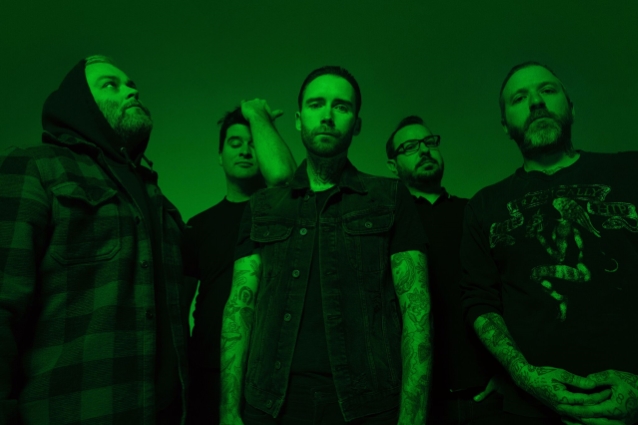 A special vinyl pressing is available for pre-order today starting at 10:00 a.m. EST as a single-sided seven-inch vinyl with a laser-etched b-side. A limited-edition glow-in-the-dark variant will be randomly inserted throughout the entire pressing of black vinyl stock. Along with the seven-inch, ALEXISONFIRE will have new "Familiar Drugs"-inspired merchandise on its official storefront.

ALEXISONFIRE has announced select headline shows this June kicking off in London, with stops in New York, Los Angeles, and wrapping up in Toronto at Budweiser Stage. Tickets for all show dates go on sale on Friday, February 22 at 10:00 a.m. local time. Fans can sign up to the band's mailing list to receive a password for the pre-sale. The pre-sale will be live Tuesday, February 19 at 10:00 a.m. local time. ALEXISONFIRE has partnered with PLUS1 so that $1 from every ticket sold will be donated to Indspire to build a brighter future for Indigenous students.

Tune in to the band's Facebook page tonight for a special live stream performance from the House Of Strombo in Toronto. ALEXISONFIRE will perform "Familiar Drugs" for the first time along with selections from its award-winning catalogue.

Says vocalist George Pettit about the new track: "'Familiar Drugs' is about recognizing you need to make a change in your life, being presented with the opportunity to make that change, and then choosing to do the same thing you always do. It's about something very specific to me but it can be taken literally or interpreted in any number of ways. Most people have something in their lives they can't quit, substances, unhealthy relationships, lethargy, self righteousness, a job they hate. 'Familiar Drugs' is about choosing comfort over self betterment."

Hailing from St. Catharines, ALEXISONFIRE rose up out of the Southern Ontario underground in late 2001 to become one of the most successful indie bands out of Canada. The band's success also reached far beyond Canada's borders. ALEXISONFIRE released four hugely successful studio albums, "Alexisonfire" (2002), "Watch Out" (2004), "Crisis" (2006) and "Old Crows / Young Cardinals" (2009).

ALEXISONFIRE's sold-out "10th Year Anniversary Farewell" tour in December 2012 touched down on four continents in 24 days, illustrating how meaningful the band still is to its legion of fans around the world. 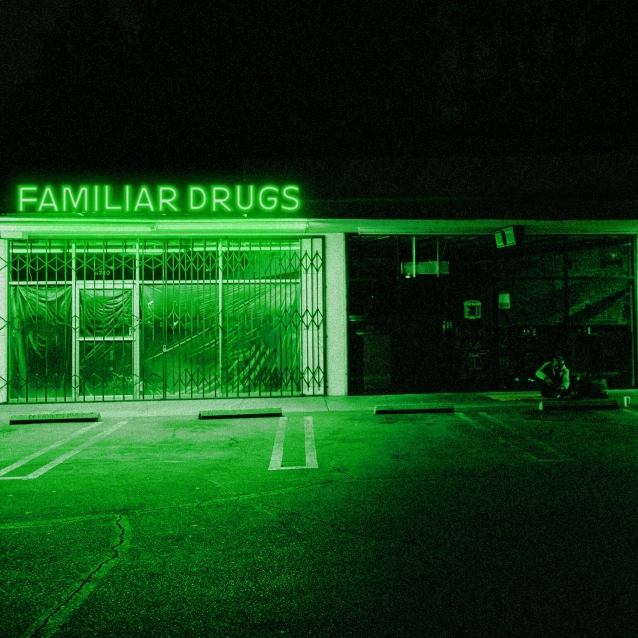