It will be available in normal jewelcase format, and also as a limited-edition digipack with different artwork and a bonus DVD featuring the band's gig from the Wacken Open Air festival in 2008.

The cover artwork, whcih was designed by Ingo Romling, can be viewed below.

Video footage of ALESTORM performing on January 26, 2009 in Munich, Germany can be viewed below (clip uploaded by "eblinternational"). 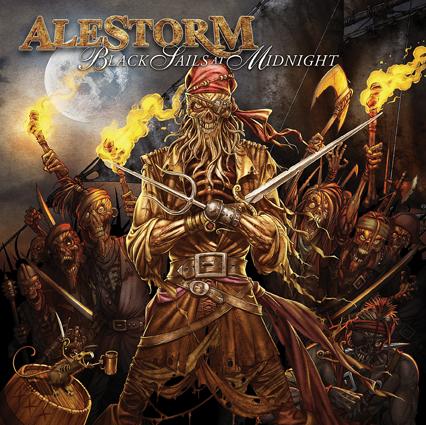 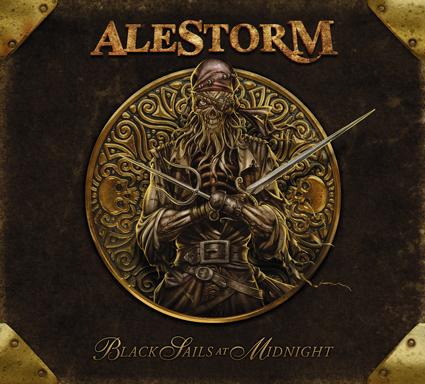