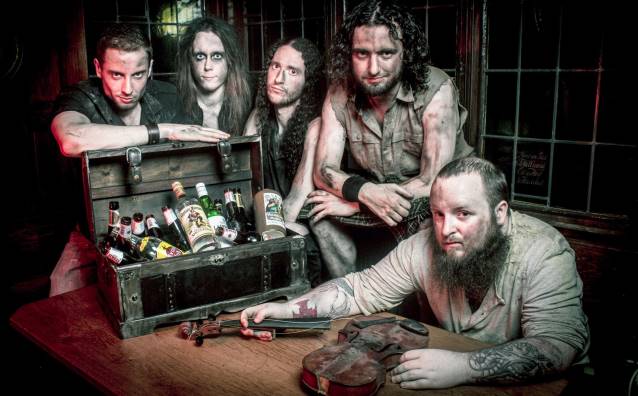 The video for the song "Drink" can be seen below. 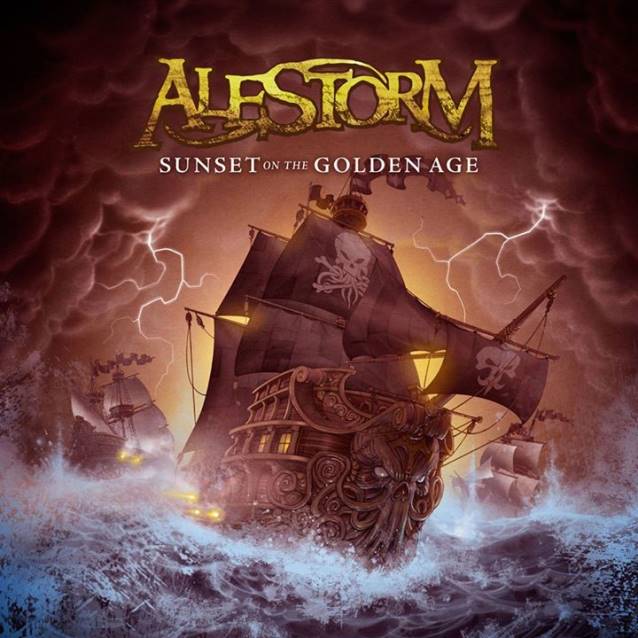