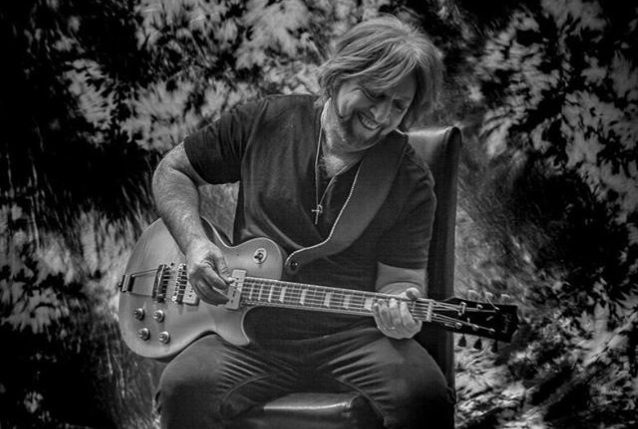 On October 19, Canadian guitarist, vocalist, keyboardist, songwriter and producer Aldo Nova will release his first new album release in over three decades. Titled "2.0" (Megaforce), it's a collection of supercharged reinventions of six classic songs off his self-titled smash debut, plus one new original, "I'm A Survivor", initially written for FOREIGNER singer Lou Gramm.

"2.0" stands as a testament to the extraordinary integrity and continuing imagination of an uncompromising artist who would only make his comeback on his terms. "I thought, 'I'm gonna become visible again when I have something to say, and when I have something that's good enough that I can present it to my fans,'" Nova says. "Because that's always been my priority."

The idea for "2.0" was set in motion in late 2016. "When I turned 60, I told myself I was going to turn the page," Nova says. "I realized I had to shut the book and write a completely new book." He wanted to celebrate his debut's 35th anniversary in some fashion, but rather than simply remaster and reissue the album, he thought to "bring the songs into the 22nd century." He was sober, calm, confident, full of faith and in the best shape of his life. As it turned out, the angst, ego and hunger of his younger days were overrated.

"Blood On The Bricks" was released alongside "Smells Like Teen Spirit", and the landscape changed completely. "NIRVANA was amazing," he says. "Just the way Kurt Cobain could rip his own soul out when he sang."

Canadian music-industry bigwig Paola Simonetto became the love of Nova's life, as well as his advocate and catalyst. Simonetto continues to inspire and support Nova, though not from this earthly plane. "During the time that I was working on '2.0', my wife was diagnosed with pancreatic cancer," he explains. "I managed to finish the album right before she passed away on Christmas Day. I still was able to take care of every doctor's appointment, every chemo treatment. I was cooking and cleaning and at night I worked on my album.

"She always had very good ears. She gave me a lot of pointers on what to do with the music and what not to do," he continues. "She was a big part of why '2.0' sounds as good as it does."

"With '2.0', my goal has already been achieved, as far as I'm concerned," Nova says. "I wanted to beat the 1.0 to death. The second thing is to reintroduce my music to the old fans, and play to a new generation of fans who just developed an interest. I don't think that young generation has heard music like this ever before. I'm on top of my game now. I'm ready for it." 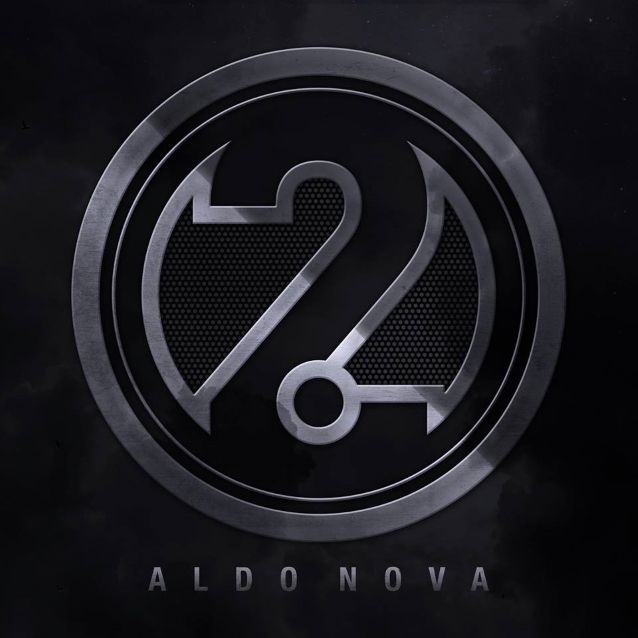