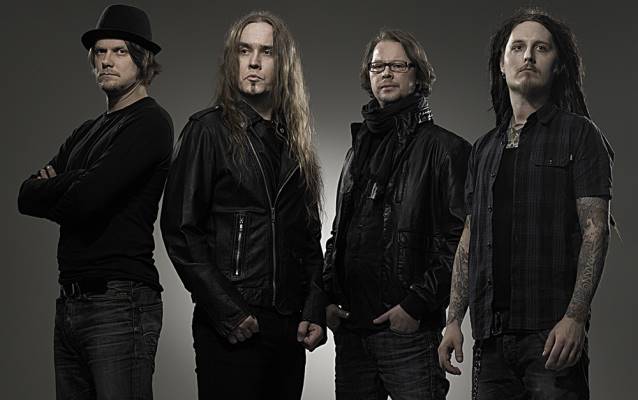 AHOLA, the new "vital rock act" launched by Jarkko Ahola of the Finnish metal groups TERÄSBETONI and NORTHERN KINGS, will release its sophomore album, "Tug Of War", on March 21 via Playground Music.

"Our first recording went well and we raised the bar high then, so there was some work to be done to make 'Tug Of War' even better, but with a good production and good songs we managed to record every rocker's and metalhead's wet dream, and a music lover's must-buy," says Ahola.

A track from the CD, "Road Of Creation", can be streamed in the YouTube clip below.

AHOLA's debut album, "Stoneface", entered the official chart in Finland at position No. 41. Released on April 25, 2012, the CD was recorded at Headline Studio in Tampere.

AHOLA in August 2011 announced the addition of guitarist Antti Karhumaa to the group's ranks.

According to a press release, AHOLA "has a suitable mix of past and present — which is always an essential part of rock music. The band's musical core consists of hit tunes, feeling and of course the skill to write and play true and powerful rock music, wherein the authenticity and emotion are relevant, leaving the vain posing to others."

Commented Ahola: "AHOLA is something I've been working on for a long time.

"From the beginning I've written rock songs in English, but since being a musician, you find yourself doing something you did never expect like singing and playing in a huge act called TERÄSBETONI or participating a cool project called NORTHERN KINGS. I guess that's part of the fascination!

"Anyway, still riff-based rock being the heart of my musical world, I wanted to add some spice to the soup and do something that I wasn't so familiar with: super tightness, speed… a flavor of punk rock, you might say."

He continued, "The way I want to see AHOLA's music is: songs are, I dare say, approachable with catchy choruses but when giving the songs a deeper thought, loaded with layers you can dig into. You can hear echoes from classic rock of the '70s, alternative rock and metal of the '90s and last decade, pop music in general, that punk rock I mentioned and… well, listen to yourselves." 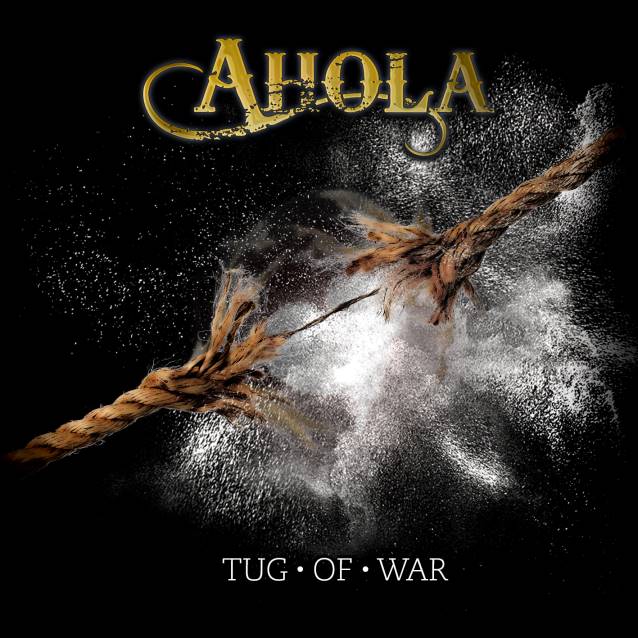