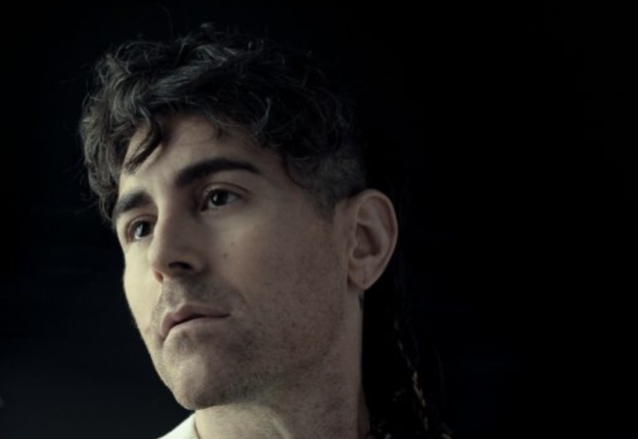 Vocalist, actor and author Davey Havok is excited to announce his first NFT, a photo collaboration with esteemed photographer Nedda Afsari. The NFT, titled "A Strange Year: Day 293", is now up for auction via Ephimera.com. The image captures Havok at his most stylishly unkempt during the pandemic-related lockdown, a look known all too well by those who observed these guidelines over the course of the last year. Read more about the project in each artist's own words here.

"When quarantine hit, we had to come up with different ways to express ourselves in isolation," Afsari explains. "Dave approached me with the idea of documenting him in his personal space, untethered. Meaning, Dave in his unkempt environment."

"After having first shot with Nedda, I longed to get back in front of her lens," adds Havok. "Before I could, the pandemic hit, and without safe beautification options, I fell into disarray. My hair went uncut for months. My mustache grew serpentine and obscene. Needless to say, I needed documentation. Thankfully, Nedda was ready for the sordid task. Amidst the quiescence of my home, she captured me at, what traditionally would be construed as, my most masculine. What I call my ''70s porn coke dealer moment' felt too sensational for the archives. The photos were just too alluring. Thus, another excuse to work with Nedda was born. I asked if she'd consider doing a third shoot to document the post-porn look, suggesting we combine three starkly different shoots, capturing varied versions of myself, into a single show: A Strange Year."

The lead singer of AFI, BLAQK AUDIO, XTRMST and DREAMCAR, Havok has released over sixteen records, acted on-screen and performed on Broadway. He is also a published author ("Pop Kids", "Love Fast Los Angeles") and a weekly co-host on SiriusXM's Volume West with Lÿndsey Parker. Born in New York, raised east of the San Francisco Bay by vegan nonbelievers, Havok currently resides amidst watchful livestock and diaphanous garments in a Southern Californian institution of higher learning.

Afsari is an L.A.-based, Iranian-raised photographer and creative director. She explores themes of power, liberation and self awareness; all while celebrating and traversing the diverse realms of the divine feminine and human sexuality. Afsari often combines her love of music and film to create intense and fascinating dreamscapes for her subjects to explore. She photographed St. Vincent's album "Masseduction" which won the 2019 Grammy Award for best recording package, works closely with the record label Dais and was featured by Playboy magazine who described her work as a celebration of "the space between fetish and fragility." In February 2020, Afsari released her debut photography book, titled "Unmuted", encompassing her body of work from 2014 to 2019. 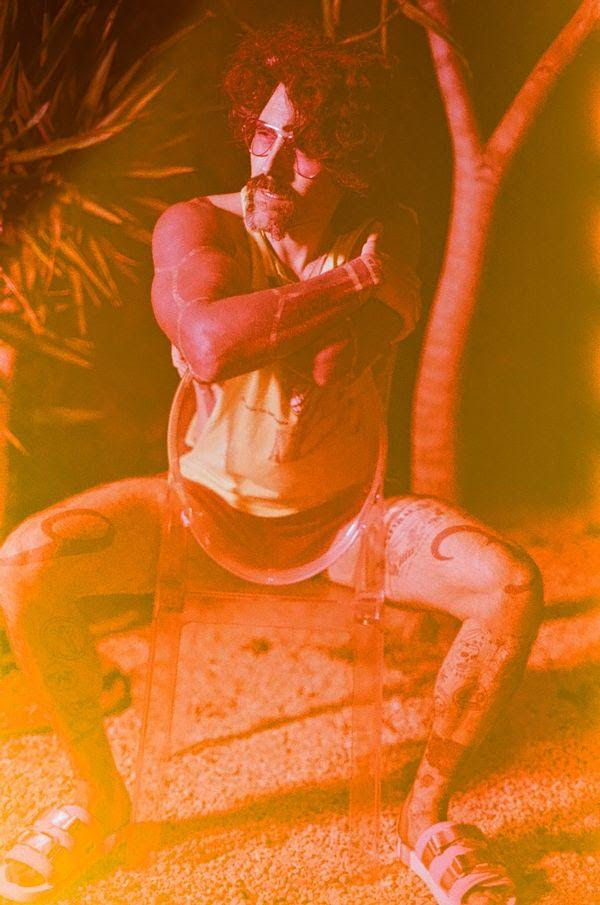