AEROSMITH's Tom Hamilton will play bass for THIN LIZZY on the latter band's forthcoming anniversary shows planned for 2016 and 2017.

Said Hamilton: "I'm really psyched to be playing these shows with THIN LIZZY during my downtime with AEROSMITH this summer. It'll be great to rock out to their classic songs onstage."

In addition to Tom's appointment on bass, MOTÖRHEAD drummer Mikkey Dee has been replaced in THIN LIZZY's touring lineup by JUDAS PRIEST drummer Scott Travis on all shows except August 6 in Sweden, where EUROPE drummer Ian Haugland will be on the drum stool.

Says Dee: "Unfortunately, due to circumstances that will be announced very soon, I cannot play the six shows with THIN LIZZY in 2016 and 2017. As a lifelong fan of the band, I truly wish I could have been a part of this, but the reason will be revealed as soon as possible. I wish my great friends Scott Travis and Ian Haugland all the best with these shows and I know they will kick ass!"

On his appointment, Travis says: "First of all, let me offer a sincere thank you to Brian Downey and THIN LIZZY for allowing me to sit in with the band! THIN LIZZY are undisputed legends and to be a small part of their lineage is a humble honor for me. I hope to do the position good. It's gonna' be a blast!"

All shows are currently on sale at ThinLizzyBand.com. 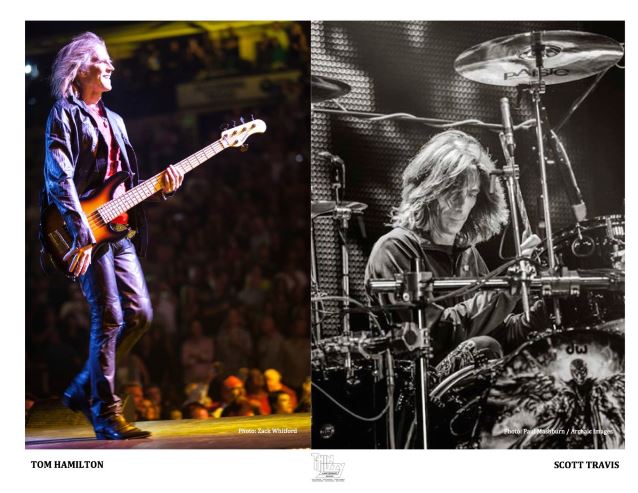 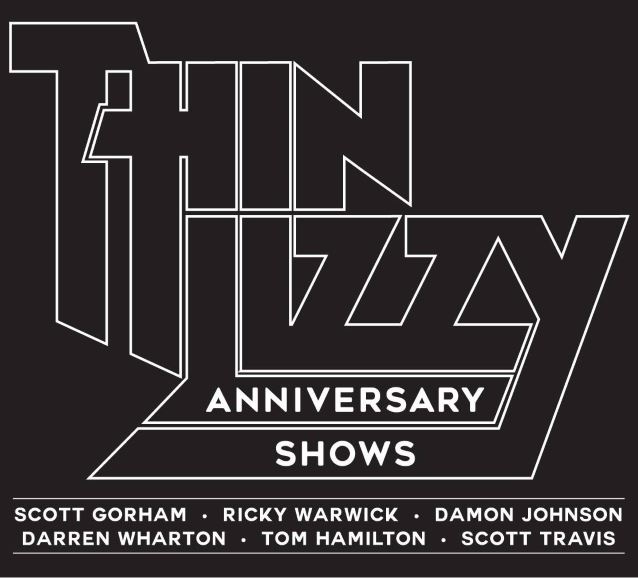