A limited number of tickets are still available for previously announced shows in April, June and July. 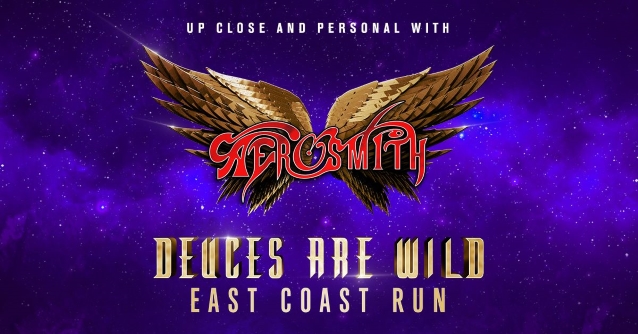