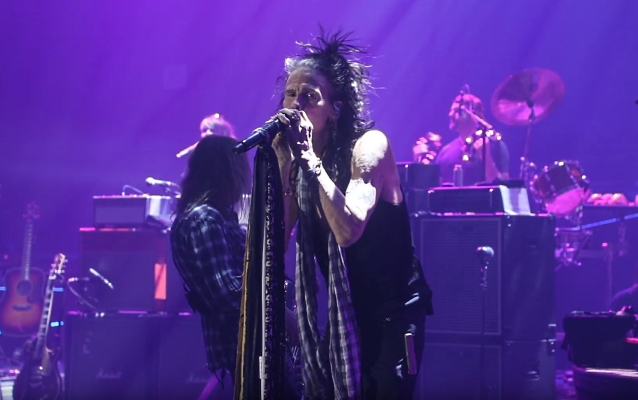 AEROSMITH has shared more video footage from the rehearsal sessions for its "Deuces Are Wild" Las Vegas residency.