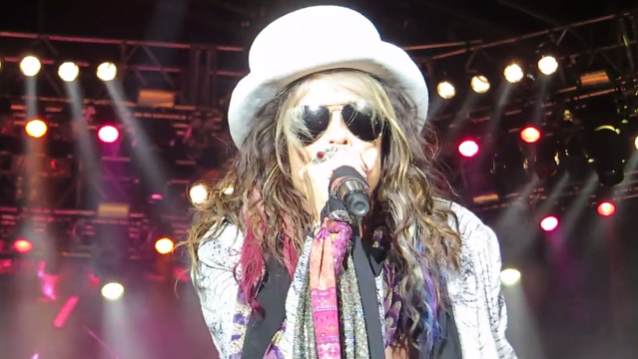 AEROSMITH kicked off its European tour last night (Saturday, May 17) at at Stadium Lokomotiv in Sofia, Bulgaria.

Photos are available at MetalHangar18.com.

AEROSMITH was foced to cancel the May 14 concert at the İstanbul Technical University (İTÜ) Stadium in İstanbul after Turkey declared a three-day mourning for the victims of Tuesday's coal mine disaster in Soma. 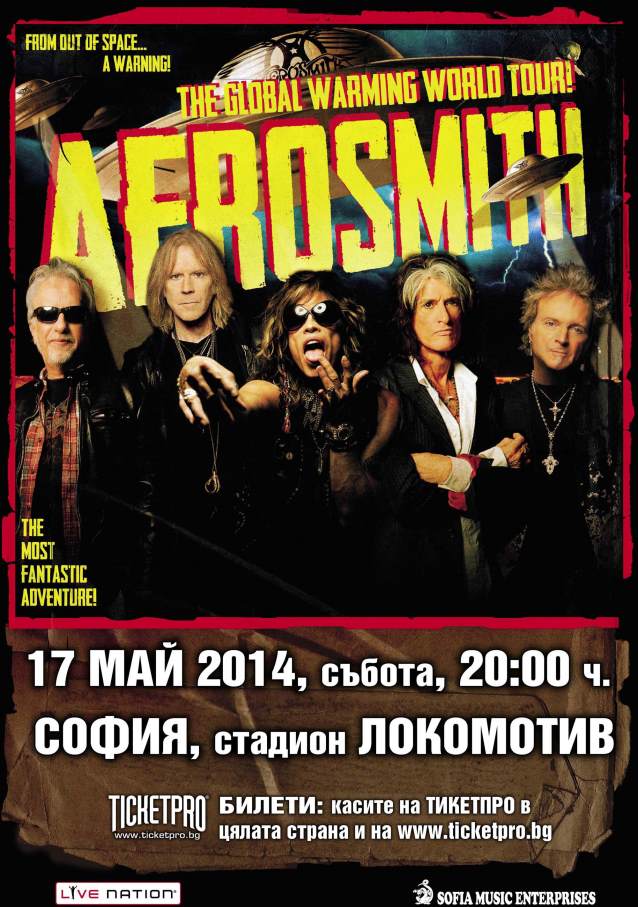