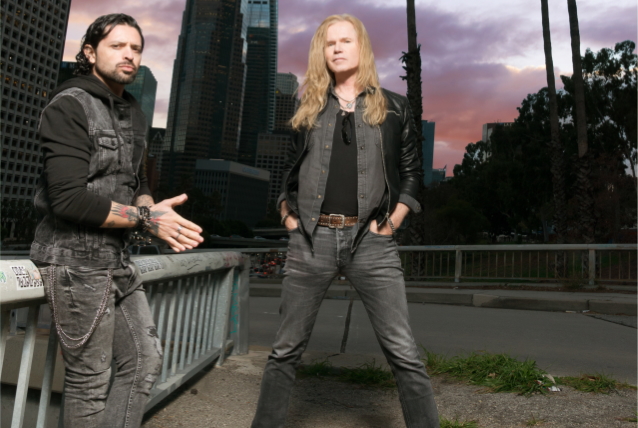 Vandenberg is back! Or should we say: VANDENBERG are back? The man himself, Adrian Vandenberg has never really been away, but the band that carries his proud name has returned, after an absence that lasted for more than three decades VANDENBERG is very much alive again in a young, fresh and all-revised 2020 version.

Adrian Vandenberg can already look back on a rich career. He played in WHITESNAKE for over 13 years, having been part of this seminal band's most legendary lineup. He was the driving force behind MANIC EDEN and, more recently, VANDENBERG'S MOONKINGS, but equally proud he looks back on VANDENBERG, the Dutch band that put him on the map, internationally. "So many people still come up to me and speak about those glory days and the albums I've made with that band," he says.

All these compliments have inspired Adrian to bring VANDENBERG back to life, albeit in an all new lineup. Together with renowned producer Bob Marlette (ALICE COOPER, BLACK SABBATH), he is currently putting the finishing touches to a new album that will be in stores later this year. A first taste of what is to come can be heard online as of today; "Burning Heart", which you can check out below. A brand new version of the classic hit, it is sung by none other than Ronnie Romero, who first came to prominence when Ritchie Blackmore recruited him for a RAINBOW tour in 2016.

Romero's impressive vocals can be heard on all songs on the upcoming VANDENBERG album and he will also be part of the touring band. Together with Rudy Sarzo (OZZY OSBOURNE, WHITESNAKE) on bass and Brian Tichy (SLASH, OZZY OSBOURNE, FOREIGNER) on drums, the band have recorded nine all new, original songs. Backed by Koen Herfst (crowned as the best drummer of the Benelux, six times in a row) and Randy van der Elsen on bass (TANK) the band plan to hit the road, soon. Says Adrian: "First get the album done and then I want to get out there and play. We want to play this music to audiences all over the world."

About his decision to relaunch the band VANDENBERG, Adrian says: "Going with the band name VANDENBERG was a logical decision. Rock fans would know right away what they are dealing with. I felt that I wasn't done with the style of music I wrote for my band VANDENBERG at the time and wanted to pick up the thread where I left it when I joined WHITESNAKE. But to me, that would only make sense if I'd come up with a brand new, testosterone-driven version of VANDENBERG with a kick-ass, world-class lineup. VANDENBERG 2020 on steroids. So that's exactly what we did. BAM! Here I go again."

Romero adds: "To me, it's kind of a dream come true. I've followed Adrian's career since for years and he always was one of my favorite guitar players, so to work with him is nothing but amazing to me. Adrian is an exceptional musician, and it's really easy to work with him. The energy when we work together was fantastic. We had great times at the studio with our producer Bob Marlette; very exciting time.”

Marlette is equally enthusiastic. "Working with Adrian has been a real pleasure," he says. "The man is working around the clock and his well of new riffs and melodies never seems to dry. With a powerful singer such as Ronnie Romero behind the microphone, I was some true magic expecting to happen and let me tell you... it has."

In short, these guys mean business. 35 years may have passed since the final studio album "Alibi", Vandenberg 2020 sounds just as fresh, relevant and at least as HEAVY as back in the day. Fun times will revive with a brand new album, and an agenda filling up quickly with festivals and other touring plans. Or as the man himself Adrian Vandenberg puts it: "Fasten your seatbelts, VANDENBERG is here to stay." 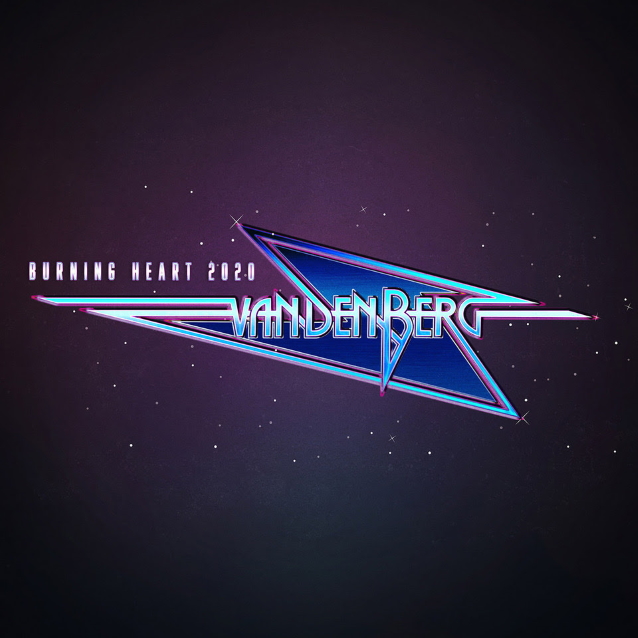