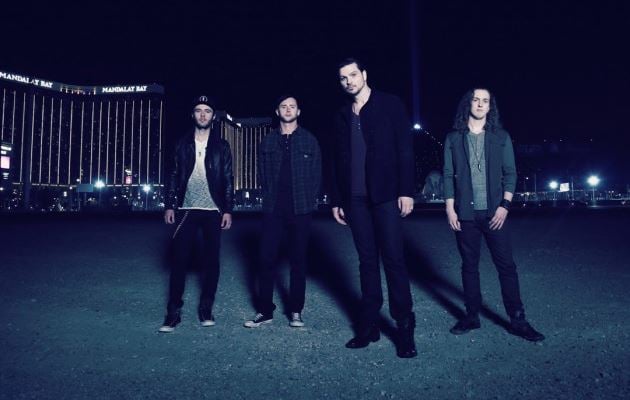 Las Vegas hard rockers ADELITAS WAY will release their new EP, "Deserve This", on March 17. The EP was produced by Matt Dougherty (AIRBOURNE, ARANDA, MEGADETH, STAIND, DISTURBED) and the band at Groovemaster Studios. The group is currently on the road as part of the SnoCore tour along with FLYLEAF, FRAMING HANLEY, and FIT FOR RIVALS.

ADELITAS WAY's sophomore effort, "Home School Valedictorian", arrived in the summer of 2011 and it spawned four Top 5 singles, including two No. 1 hits at Rock radio. The record was the band's highest-selling album to date, shifting over 150,000 copies and over 1 million singles.

At the end of 2012, ADELITAS WAY began working on its third album, which would be the band's first to be co-written by Zakaryan. In July 2013, they entered the studio with Grammy Award-winning producer Nick Raskulinecz (FOO FIGHTERS, MARILYN MANSON, EVANESCENCE) to record "Stuck". The album was released July 29, 2014 and produced the Top 10 single "Dog On A Leash". 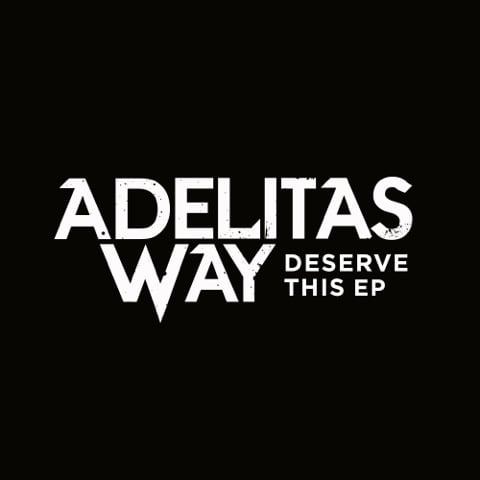