Having recently signed to Displeased Records, ACHERON entered the studio on September 13, 2008, to start recording its new album "The Final Conflict: Last Days of God". The CD was once again recorded at Mars Recording Compound with Bill Korecky. The follow-up to 2003's "Rebirth: Metamorphosing into Godhood" will be a concept album based on the fall of the three major white light religions, Christianity, Islam and Judaism. An early 2009 release is expected.

ACHERON's 2008 demo, "Satanic Supremacy", is available for streaming on the band's MySpace page. Songs featured are "Godless (We Are Gods!)", "Power And Might" and "Rise Of Rebellion". 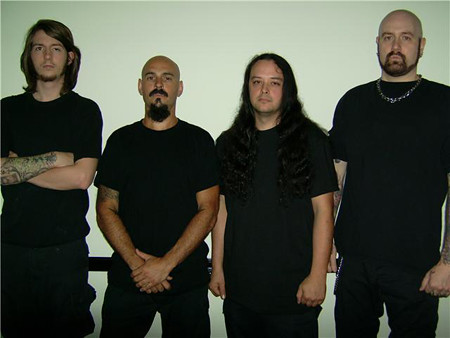