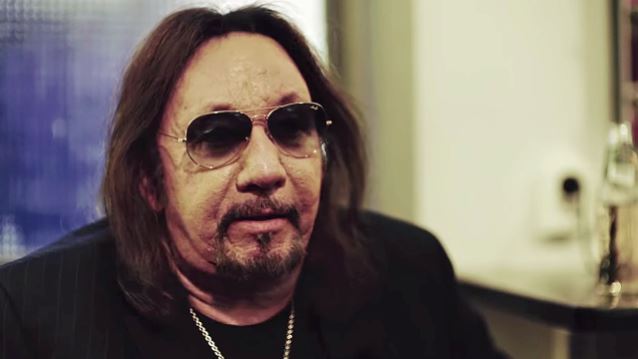 Original KISS guitarist Ace Frehley was interviewed prior to his June 17 performance at the Stockholm, Sweden amusement park Gröna Lund. You can now watch the five-minute report below.

Asked if the visual aspect of his performances is as important today as it was during his time with KISS, Ace responded: "No, it's not as important. The music's more important. And, for me, even when I was playing with KISS, the music always came first for me, and the visuals were second. But, I mean, I still do my special effects with the guitars, but, for me, it was always about the music fist. The show was secondary."

"Space Invader", the first new solo album from Frehley in five years, sold around 19,000 copies in the United States in its first week of release to land at position No. 9 on The Billboard 200 chart. The CD arrived in stores on August 19, 2014 via Entertainment One Music (eOne Music).

"Space Invader", which was made available in Europe on August 18, 2014 (three days earlier in Germany and Scandinavia) through SPV/Steamhammer, included 11 brand new original songs as well as a cover of Steve Miller's "The Joker". 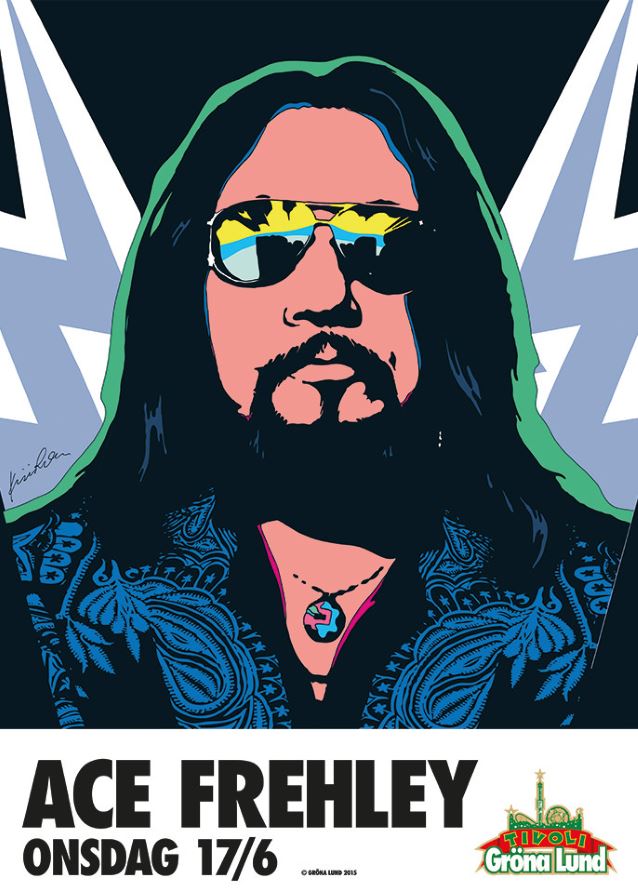