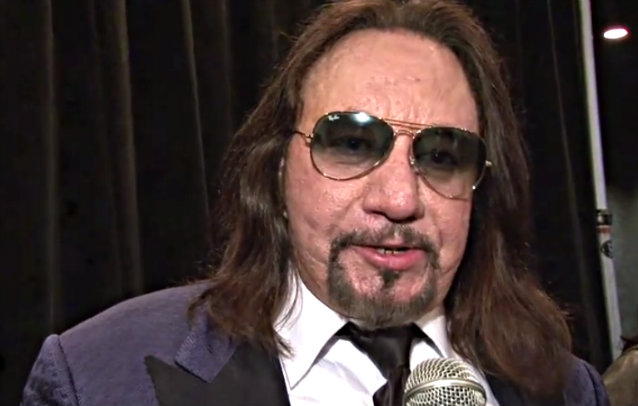 On August 13, Lauren "Lern" Colvin of the St. Louis, Missouri radio station KSHE conducted an interview with original KISS guitarist Ace Frehley. You can now listen to the chat using the SoundCloud widget below.

Frehley will take part in a one-time-only in-store appearance and signing at the Sam Ash on 34th street in New York City on Tuesday, August 19 at 6 p.m. Fans will be able to get their own copy of Frehley's new album, "Space Invader", signed by the Space Man himself. 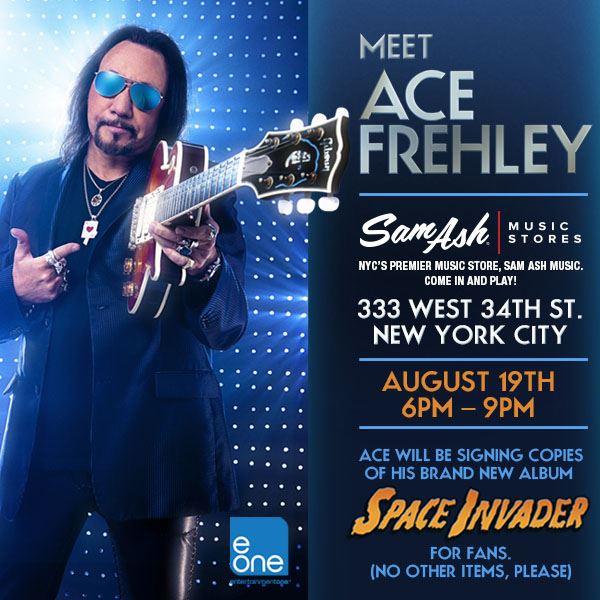