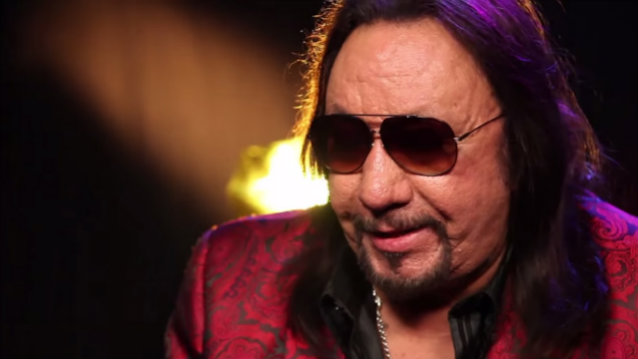 Original KISS guitarist Ace Frehley recently talked to Radio.com about his new album, "Space Invader", his cover of Steve Miller's "The Joker", the struggles of sobriety and his days in the "hottest band in the world." You can now watch the chat below.