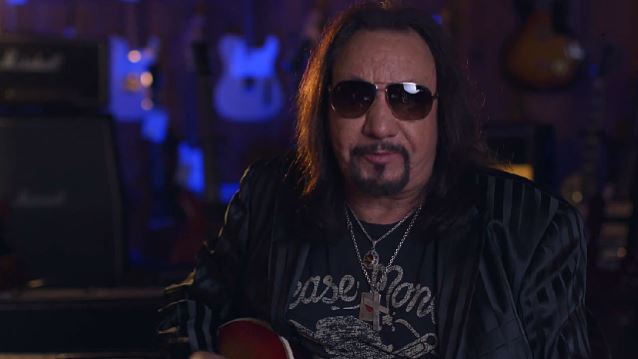 Original KISS guitarist Ace Frehley graced Guitar Center with his legendary presence at the the company's Hollywood Vintage Room where he talked about what it feels like to play music, his musical beginnings, and his relationship with Gibson and the Les Paul. Check out the footage below.