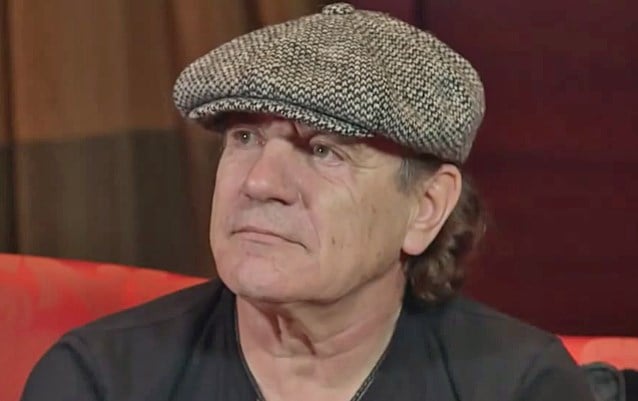 Vocalist Brian Johnson of hard rock legends AC/DC, who are set to headline the Coachella Valley Music And Arts Festival this weekend, told the Los Angeles Times that he received words of support earlier this week from Paul McCartney, who played Coachella in 2009.

"I ran into him downstairs [at the Four Seasons hotel in Beverly Hills, California] this [past Tuesday] morning," Johnson said. "He goes, 'Brian, you get on that stage and I'm telling you, you see all these kids looking for the hip-hop acts. Then they see you, and they're like, 'Who's he? Oh, yeah — me dad talks of him.' But he said it's great because you're doing your thing, and eventually all the kids go, 'He's cool, this dude!'

"It kind of takes you right back to the start, when you had to win over an audience," the singer added. "I'm excited."

Coachella, which takes place on both April 10-12 and April 17-19 in Indio, California, is headlined by AC/DC, Drake and Jack White. Billboard estimates that this year's headliners will earn between $750,000 and $2 million each. 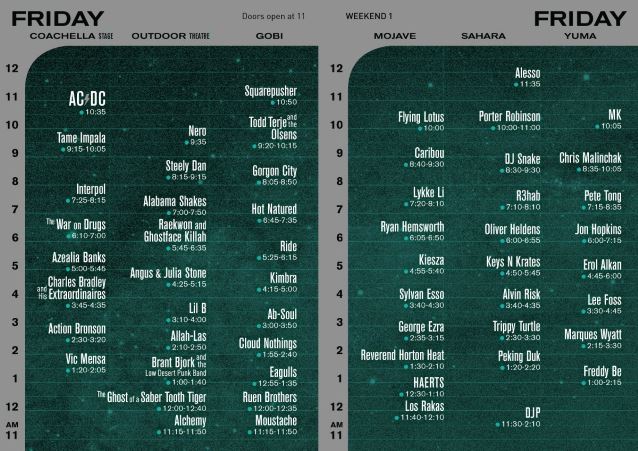