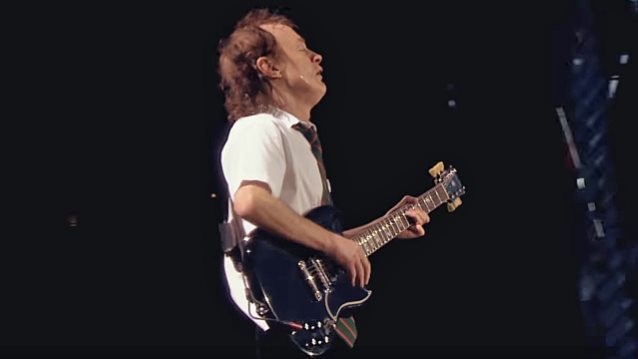 The official video recap of AC/DC's May 22 concert in Prague, Czech Republic can be seen below.

AC/DC performed the song "Touch Too Much" live for the first time in more than 35 years in Prague. The show marked GUNS N' ROSES frontman Axl Rose's sixth appearance as the temporary frontman for AC/DC. For the Prague concert, as was the case in Vienna last Thursday, Rose was only partly confined to the chair he's been seated on ever since breaking his foot during a surprise GUNS club show in April 1 in Los Angeles. 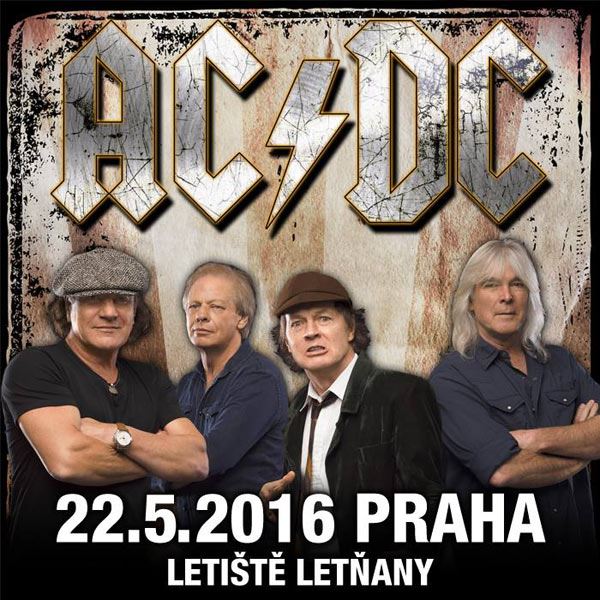