Murray Engleheart, author of the book "AC/DC: Maximum Rock & Roll", was interviewed episode 45 of the "Australian Rock Show" podcast. You can now listen to the chat using the audio player below.

"AC/DC: Maximum Rock & Roll" was first published in 2006 and a fully revised edition has just been released to include revealing details on drummer Phil Rudd's recent legal troubles and guitarist Malcolm Young's health issues. There is also fascinating information on Malcolm's early Sydney years with his pre-AC/DC outfit the VELVET UNDERGROUND (not the 1960s band with Lou Reed), who, according to Engleheart, "used to do a version of THE WHO's 'Won't Get Fooled Again', and it was Mal that was doing that synthesizer passage on guitar. It later morphed into the opening of 'For Those About To Rock'."

Asked if he thought the band would release another album, Engleheart stated: "It'll be up to Angus; he's shouldering the load now. Maybe Angus will think, 'I've done the album in homage to my brother. We've done a world tour in homage to my brother. Maybe that's enough. Or maybe he'll think, 'Mal would want us to keep going so we're gonna keep going.' It will depend on Angus."

AC/DC's sixteenth studio album, "Rock Or Bust", has sold around 551,000 copies since debuting at No. 3 on the Billboard album chart back in December. 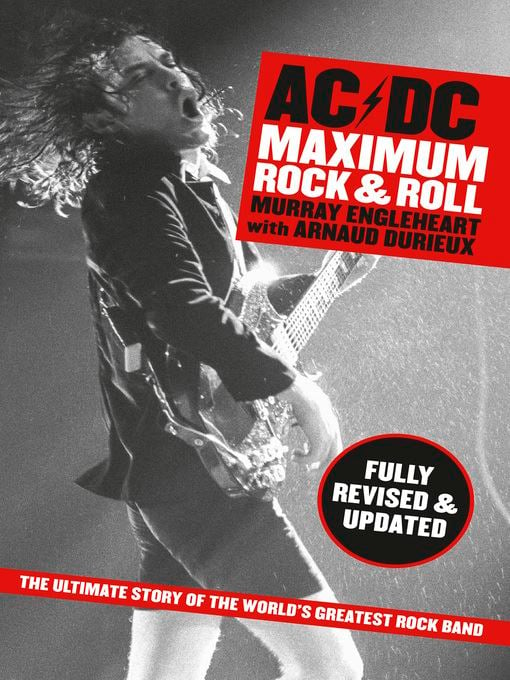