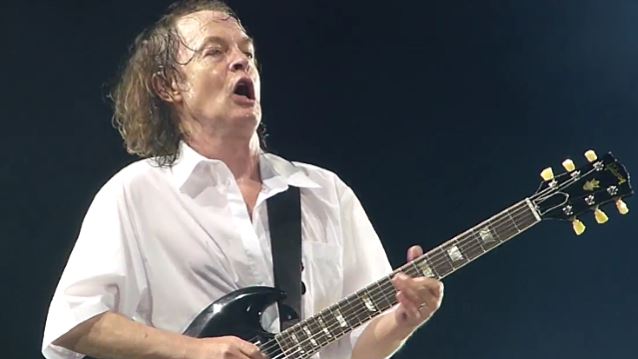 ACDC-abruzzo.blogspot.com has uploaded video footage of AC/DC's May 29 performance at Estadi Olímpic Lluís Companys in Barcelona, Spain. Check it out below.

AC/DC's sixteenth studio album, "Rock Or Bust", has sold around 529,000 copies since debuting at No. 3 on the Billboard album chart back in December. 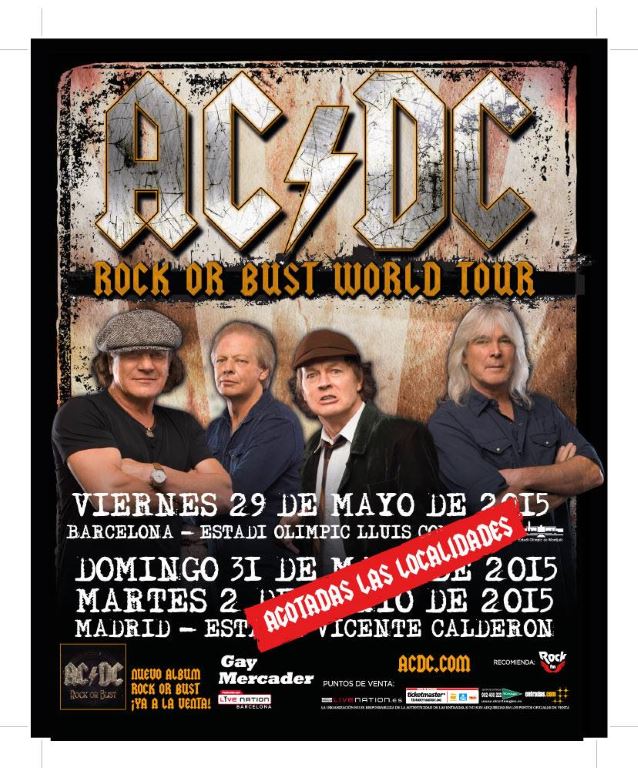