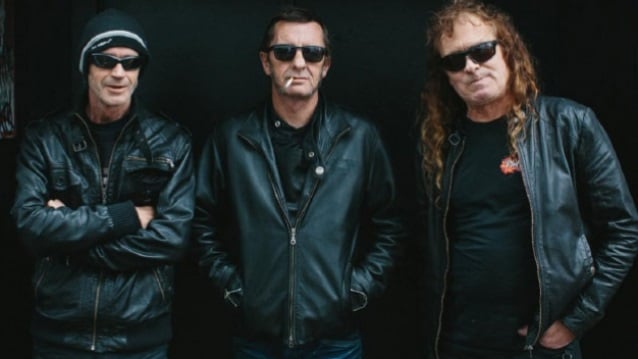 According to Australia's long-running rock station Triple M, AC/DC drummer Phil Rudd will release a solo album, "Head Job", on August 29. The CD's first single, "Repo Man", will be premiered on the station this Friday.

Other songs set to appear on "Head Job" — which is described as "a very personal album about the shit that goes on" — include the rocking title track, the upbeat dirgy groove of "Bad Move" and the relationship-driven "Crazy".

listen to ‘AC/DC Phil Rudd on Triple M’ on Audioboo 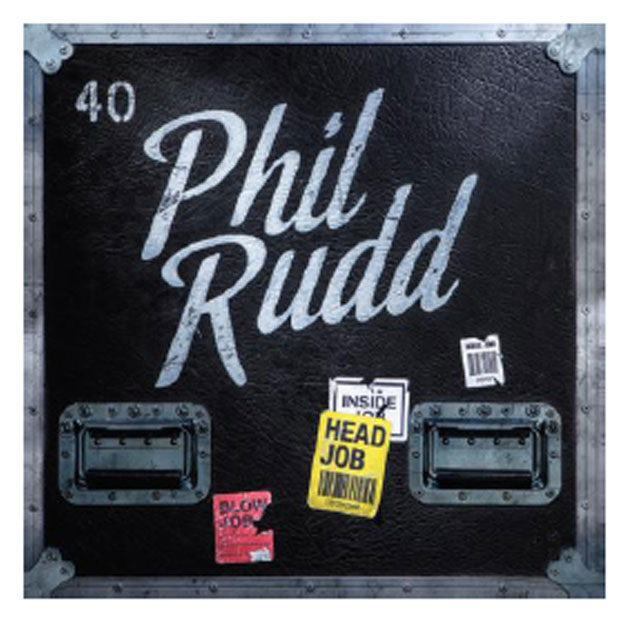