Two Canadian synthpop legends have teamed up to record a cover of AC/DC's "Thunderstruck" on limited seven-inch vinyl through Artoffact Records.

RATIONAL YOUTH, most famous for its best-selling 1982 album "Cold War Night Life", recently reunited for shows in Canada, Sweden, and Norway, as well as an upcoming tour in Germany and Poland.

PSYCHE, fronted by Canadian Darrin Huss and now based in Germany, has been releasing classic synthpop records for 30 years. PSYCHE has released 11 studio albums and many other live, remix, and rarities collections on labels such as Artoffact, SPV, Metropolis and New Rose.

The two artists have collaborated in the past, most recently touring together in Sweden, where they played "Thunderstruck" as part of their encore (see video below).

The artists decided to record the cover, and it will be released on November 25 on three different seven-inch vinyl colors. The vinyl colors are even named to reflect the lyrics of the AC/DC hit: Shot-glass clear, Can I come again please? white, and Texas cheeseburger cheese orange.

The record comes in a 3mm spined-sleeve and is a design replica of the original 1990 Australian-issue sleeve for AC/DC's own "Thunderstruck" seven-inch single (released on Albert Productions). 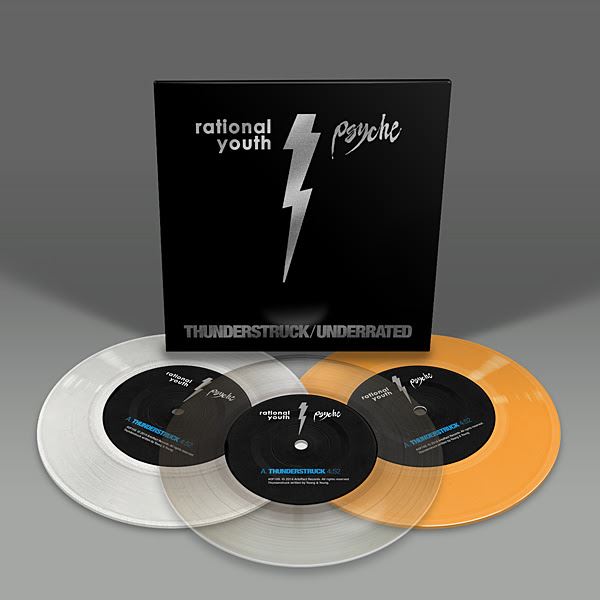 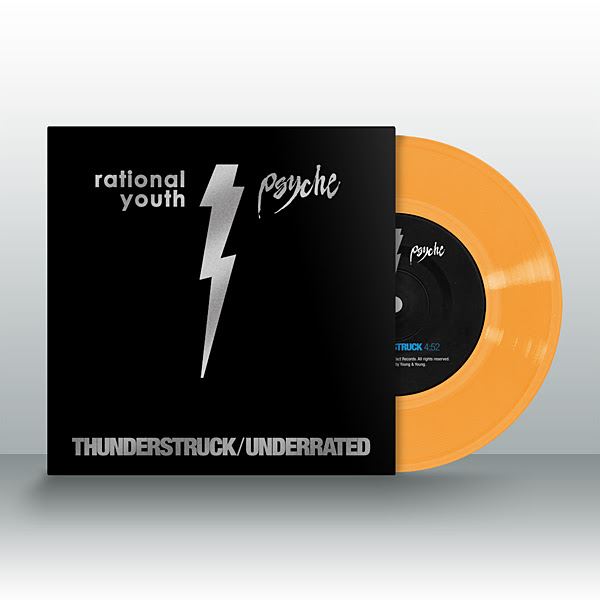