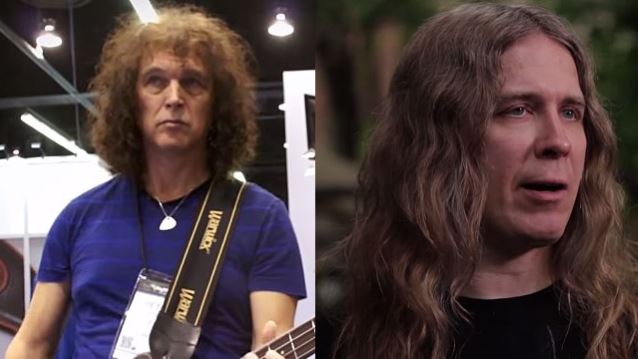 Bass Guitar Magazine, the U.K.’s only print magazine devoted to the world of bass, is delighted to announce an extensive interview with ACCEPT bassist Peter Baltes in its April issue, available from April 7. The interviewer is none other than CANNIBAL CORPSE bassist Alex Webster, an internationally acclaimed bass player and longtime fan of Baltes' playing.

As Webster writes in his introduction to the five-page feature: "When Bass Guitar Magazine editor Joel McIver asked me if I'd like to do an interview with Peter Baltes in the form of a conversation between two metal bassists, I jumped at the chance.

"German metal legends ACCEPT have been one of my favorite bands for more than three decades, and Peter is one of my favorite bass players, as well as an early and enduring influence. He has been the bassist for ACCEPT since 1978, and along with guitarist Wolf Hoffmann, forms the core of the band.

"In a genre where the bassist is often treated almost as an afterthought, Peter has proven himself to be crucially important through his formidable skills as a player, songwriter and stage performer. Simply put, he makes an immense impact on his band.

"It was truly an honor and a pleasure to speak with him, and I'm very grateful that he took the time to share so much great information with me. I'm sure you will be too."

Webster has been writing a monthly column for Bass Guitar Magazine since 2013. The magazine also features regular columns from Paolo Gregoletto of TRIVIUM and Michael McKeegan of THERAPY?

To order a print or digital issue of Bass Guitar Magazine, head to this location. 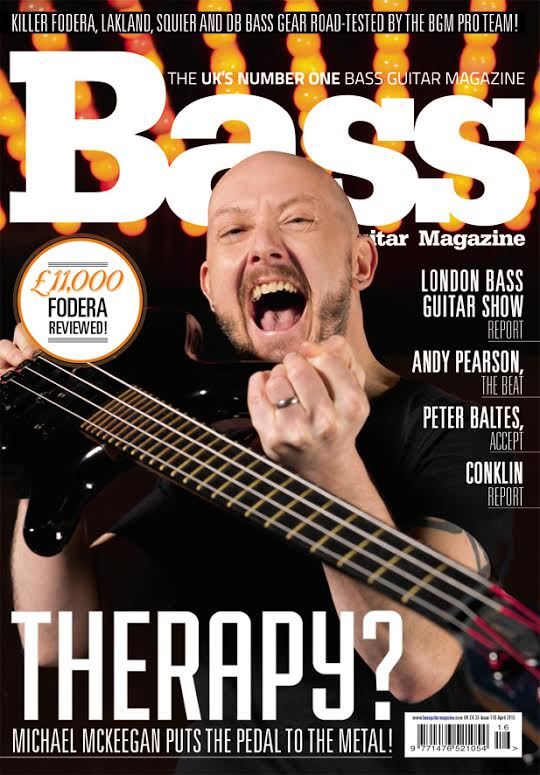