A performance clip of the song "Breaker", taken from "Symphonic Terror - Live At Wacken 2017", can be seen below.

"Symphonic Terror - Live At Wacken 2017" will be available as: 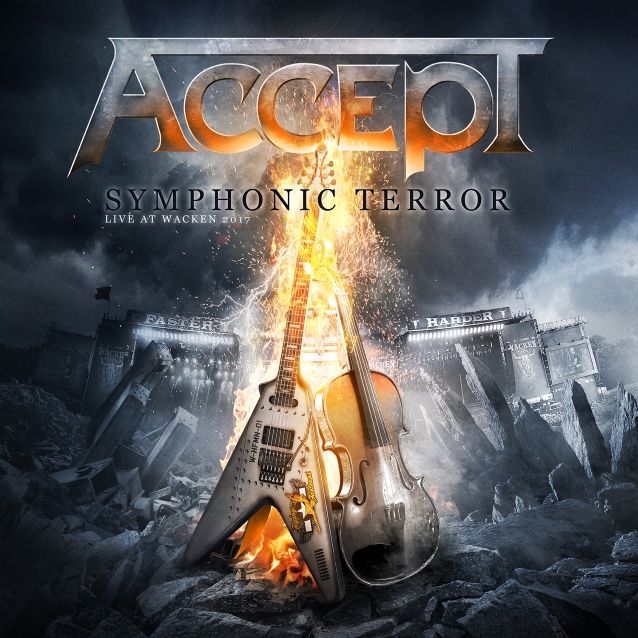