Jessica Letkemann of Billboard.com has penned a review of AC/DC's "final dress rehearsal" for the band's Black Ice World Tour, which was held last night (October 26) at the Wachovia Arena in Wilkes-Barre, Pennsylvania in front of thousands of contest winners and invite-only industry personnel.

Fan-filmed video footage from the concert can be viewed below.

AC/DC reportedly began rehearsals at the arena on October 19 and agreed to kick off the tour at the same venue on October 28. 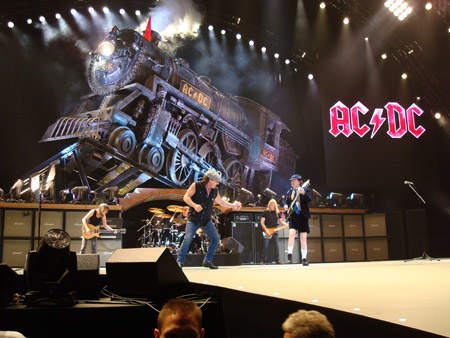 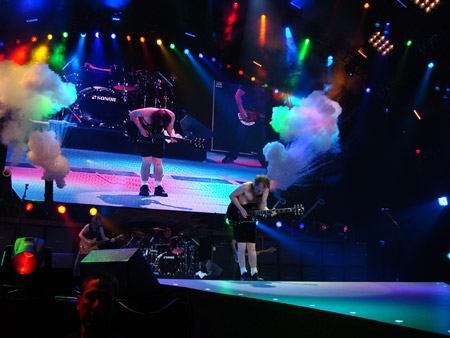