An AC/DC picture disc is among this year's Record Store Day Drops, set for June 12 and July 17 at independent record stores nationwide.

Coming on June 12, the limited collector's edition AC/DC 12-inch picture disc includes the songs "Through The Mists Of Time" and "Witch's Spell", from the band's global chart-topping album "Power Up", housed in a PVC jacket with an OBI strip at the top.

Things are improving but in this continued unprecedented global situation, where production and shipping is still in a state of struggle, the focus of the RSD Drops is on bringing revenue to the stores — as well as to the artists, labels, distribution and every other business behind the scenes making record stores work, in a fiscally and socially responsible way. The spread of titles over two dates in two months allows some flexibility for the struggling vinyl pressing plants and distribution companies as well as provide stores time to prepare budgets and place the orders that safely get music into the hands of customers on a larger-than-normal release day.

What can music fans expect this year? There are approximately 450 RSD releases spread over the two months. That's about 50 more than they usually do for Record Store Day itself. There will be a bit more on the June 12 RSD Drop but the July 17 RSD Drop will have some heavy hitters, and a few surprises that haven't yet been announced.

"Power Up" is a tribute to founding AC/DC rhythm guitarist Malcolm Young, who died in 2017 from effects of dementia at age 64. Malcolm is credited as a writer on all 12 tracks on "Power Up", along with his brother, AC/DC lead guitarist Angus Young.

In a recent interview with STEREOPHONICS' Kelly Jones for Radio X, AC/DC frontman Brian Johnson discussed the track "Through The Mists Of Time", which has been described in one review as "the closest thing we'll get to AC/DC reflecting on the ever-present face of old father time."

"The riff for 'Through The Mists Of Time' came out, and Angus wrote the lyrics for that song, and I believe he captured everything — about the early days when the band started, when rock and roll was just carefree, when nobody gave a flying thought about anything except just having a good time and playing," Brian said. "And all this lovely innocence was gone. And I think [the lyrics] encapsulated [the sentiment]. To tell you the truth, every time I hear it, I still get a goosebump, and it's a tribute to Malcolm: 'Through The Mists Of Time'. And it's different. I don't know if it's different from anything we've done before, but it certainly stands apart." 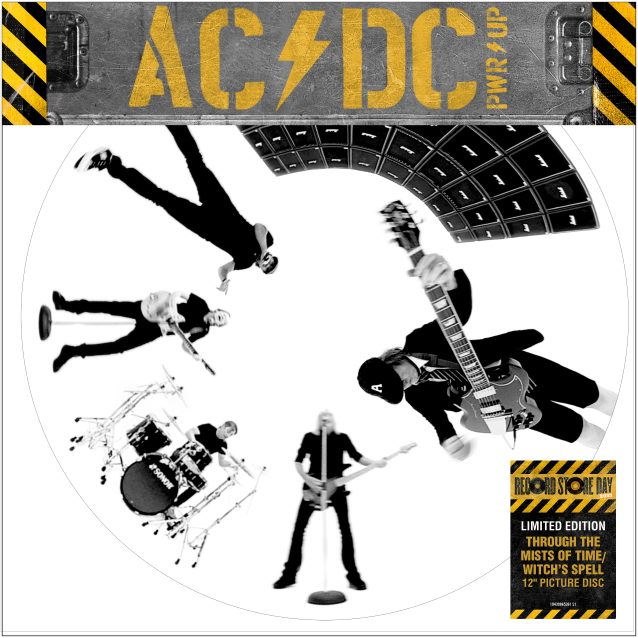