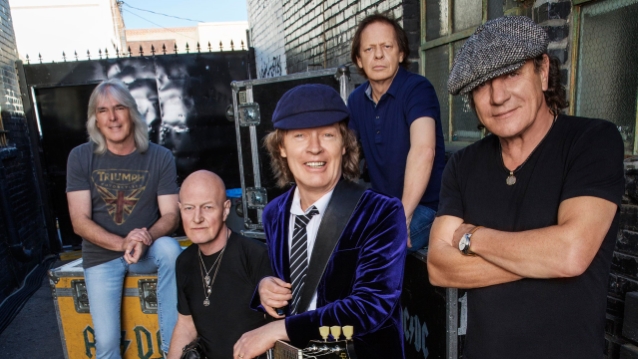 AC/DC is celebrating the 40th anniversary of its classic 1980 album "Back In Black" by launching the new video series, "The Story Of Back In Black". Episode one of the series, which focuses on the song "You Shook Me All Night Long", is available below.