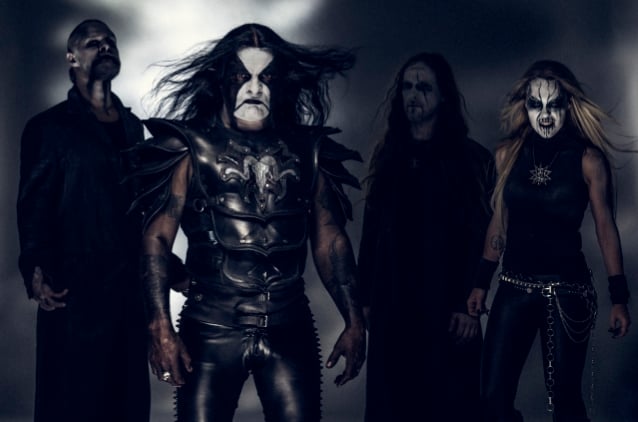 ABBATH, the solo project of former IMMORTAL frontman Abbath (real name Olve Eikemo), will embark on a European tour in January 2020. Support on the trek will come from VLTIMAS and 1349. The "Outstrider" European rampage will kick off at the Matrix in Bochum, Germany on January 24 and hit 11 more countries until a final curtain at the Fryshuset Klubben in Stockholm, Sweden on February 15.

ABBATH will be touring in support of its second album, "Outstrider", which will be released on July 5 via Season Of Mist. The disc was recorded at Dub Studios in Kristiansand, Norway with producer Endre Kirkesola, who has previously worked with BLOOD RED THRONE, GREEN CARNATION, SIRENIA and IN VAIN, among others. 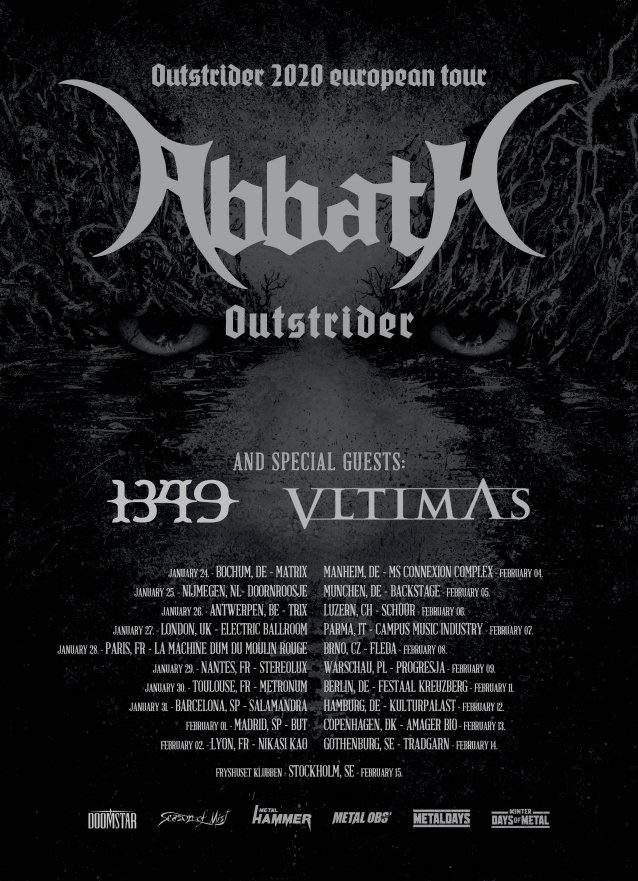